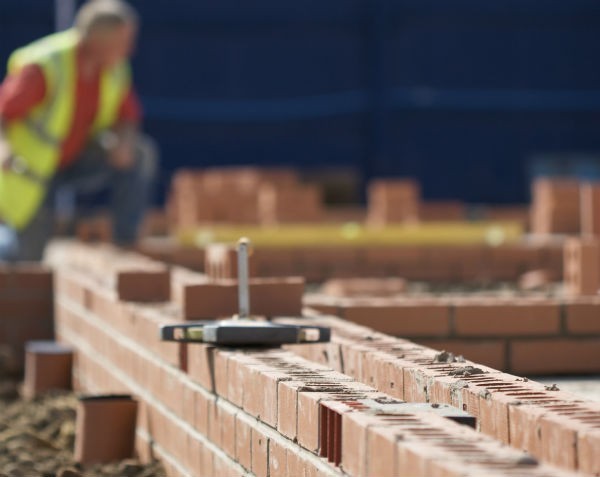 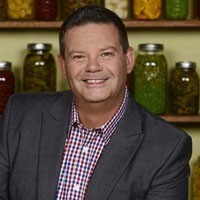 High-profile chef and businessman Gary Mehigan will fight claims he and his business partners have left a Melbourne builder hundreds of thousands of dollars out of pocket.

Builder Robert Pavlovic is suing the Masterchef judge and his business partners Steve Bogdani and Paul Romanella for $167,000, which he claims is owed over construction work he completed in June to August last year.

In a writ filed in the Victorian Supreme Court on Monday, Pavlovic claimed the trio stopped paying bills for the construction of a new warehouse, 64 Sutton, for their catering company Big Kitchen Events in August 2014, according to Fairfax.

He claims he entered into a verbal agreement with Mehigan, Bogdani and Romanella to undertake the work in April 2014.

However, a spokesperson for Mehigan has told Fairfax the high-profile chef will contest the claims, which he says are based on amounts that were not approved or justified.

Big Kitchen Events has 42 days from the issuing of the writ to respond and put in a defence.

“There is no issue over the fact that there was an outstanding account,” the spokesperson told Fairfax.

“The problem was the amount outstanding and that that wasn’t approved or justified in any way, shape or form.

“Like anyone, you don’t pay a bill unless there is justification – especially if it was way over the original quote.”

The spokesperson says Pavlovic also failed to provide receipts from suppliers and contractors.

Big Kitchen Events director Brett May confirmed to SmartCompany this morning the company is in a dispute with Pavlovic but said the matter “is in the hands of our lawyers and it will be resolved in due course”.

However, May said no court proceedings have commenced against Big Kitchen Events.

“Our focus remains on continuing to provide excellent service to our customers,” May says.

Ursula Hogben, principal and general counsel at LegalVision, told SmartCompany work contracts that are based on verbal agreements between two parties can be problematic.

“This is not recommended due to the potential for lack of certainty on the parameters of the contract, and the processes involved,” Hogben says.

Hogben says if the case does proceed, Big Kitchen Events will need to provide evidence of what the verbal contract covered and how extra work for the project was to be dealt with.

She says it is likely the company’s stance will be it is only liable for the work that was requested and the builder agreed to, for an agreed price.

However, Pavlovic will likely contest that the work was approved and he was given the ability to complete additional work as needed, Hogben says.

“There should be a written contract that sets our the work to be done, the time-frame and the payment process, for example, fortnightly progress payments,” she says.

“The contract should address how additional work or variations will be dealt with.”

In the construction industry, Hogben says provisions for additional work should cover how the extra work is scooped, if the client needs to approve the work in advance, if the party carring out of the work needs to provide a fixed pricing schedule and if the builder is able to exceed the quote in order to complete the work.

SmartCompany contacted Robert Pavlovic but did not receive a response prior to publication.