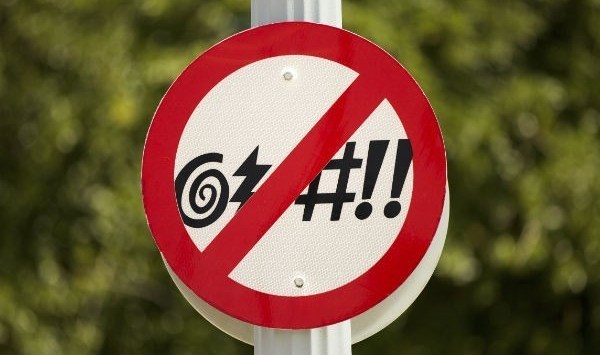 A motor mechanic has lost his unfair dismissal bid before the Fair Work Commission after he was sacked for an alleged abusive outburst at his boss over work Christmas drinks.

Jeremy Ryman was employed at Wisharts Automotive Services in Orange, New South Wales, for three-and-a-half years before the incident in December 2014.

Wisharts Automotive Services is a small family business, employing just five people. Although the business had not previously taken issue with the work of Ryman, the owners – Mr and Mrs Wishart – did tell the commission they had noticed his ”increasingly moody behaviour” in the lead up to the incident.

On the afternoon of December 19, the last day of the working week before Christmas, the Wisharts had organised Christmas drinks for staff.

The commission heard a conversation took place between Ryman and Mrs Wishart, after she asked him what food and drinks he would like.

Ryman and Wishart gave different evidence to the commission regarding the interaction, with Ryman saying he had simply replied to Wishart’s statement with: “Nothing thanks. I don’t think I’ll go.”

Commissioner Ian Cambridge favoured the employer’s version of the event, finding Ryman’s “level of cordiality” in his version was “so unrealistic as to be fanciful”.

“An examination of the applicant’s witness statement reads as if the applicant conversed in a manner displaying the courtesy and diplomacy of a Sunday school teacher,” said Cambridge.

Employment lawyer Peter Vitale told SmartCompany under the code, a small business employer needs only to prove they have a reasonable belief their employee’s actions warranted summary dismissal.

“What the decision really shows is the code is capable of affording some flexibility for small businesses,” Vitale says.

“The commission has emphasised the stringent tests that might be applied to other employers in determining what conduct justifies summary termination, those tests are not applied in the case of the code.”

But Vitale says even though the code has ultimately protected Wisharts Automotive Services in the outcome of this case, it still has likely meant a costly and time-consuming process for the small business.

“It seems the disappointing aspect of the case is the fact a full hearing was required in order to determine the matter,” Vitale says.

“So in a practical sense, the code hasn’t offered the employer any relief in the costs and the inconvenience of unfair dismissal.”