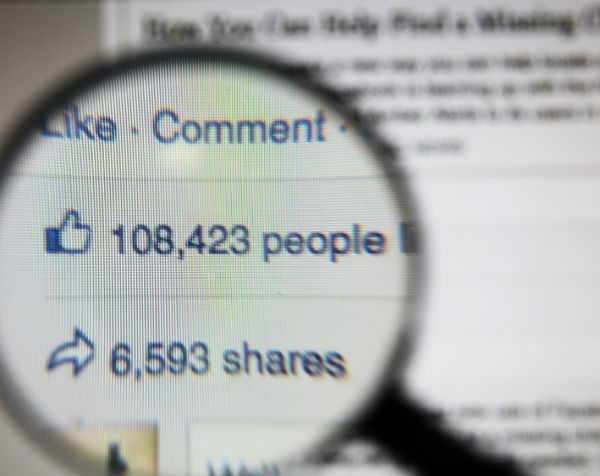 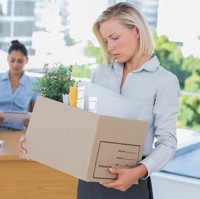 Australia’s largest apartment developer has dismissed an employee after an investigation found he had used inappropriate language on Facebook.

Michael Nolan, who worked as a supervisor at Meriton Apartments, has left the company after calling columnist Clementine Ford a “slut” in a comment on her public Facebook page on November 25.

“I wonder if the folks over at Meriton Apartments are aware that a man listing himself as a supervisor for their business likes to leave comments on women’s Facebook pages calling them sluts,” Ford wrote.

Meriton Group has since written to Ford to inform her Nolan no longer works for the business.

“Meriton Group have now investigated the matter relating to the complaint made about Michael Nolan using inappropriate language on Facebook,” the company said in a statement to Ford.

“Meriton Group does not condone this type of behaviour. Michael Nolan was removed from the Meriton site on Saturday 28 November pending an investigation and as of 2.30pm today, 30 November 2015, he no longer works for Meriton Group.”

“These men have rarely ever faced consequences for their actions, but that’s starting to change,” Ford said.

“It is not my responsibility to hold his hand and coddle him when he behaves in an abusive manner just because it might have consequences for him.”

Ford says it is unfair that women are often told to remain silent in case a man ruins his career.

“If you enjoy exercising misogyny online, you only have yourself to blame,” she wrote.

“I’d also like to personally say a big well done to Meriton Apartments for taking this so seriously. It’s very reassuring to see a business adopt this policy towards their staff and I appreciate their handling of the matter.”

What are the legal implications for dismissing an employee for inappropriate conduct on Facebook?

Andrew Douglas, principal at Macpherson Kelley, told SmartCompany there are several things employers must keep in mind when it comes to disciplinary action as a result of Facebook use.

“Firstly, if something is published on the public domain, then it is a matter which can be properly taken into consideration for employment,” Douglas says.

“Second, Facebook records the actions of a person during their employment and therefore the actions can be considered as part of the behaviours expected while employed.

Douglas says an employee calling any potential client of a business a “slut” on any basis is serious misconduct.

“A hotel provides people with a level of support and comfort and treats them with integrity, so any behaviour which is offensive must by its very nature be a breach of the contract of employment,” he says.

SmartCompany contacted Meriton Group but a spokesperson referred to the statement sent to Ford and declined to comment further.

SmartCompany was unable to contact Michael Nolan prior to publication.