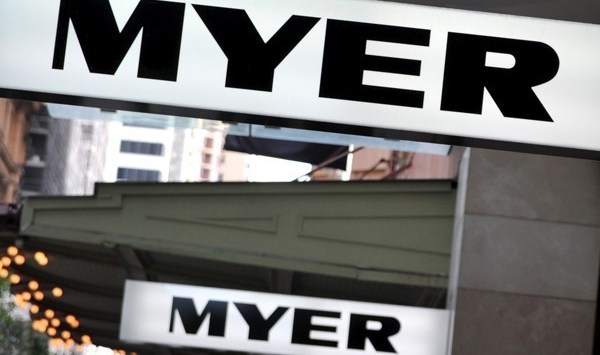 Myer has come out on the front foot revealing it had dispensed with the services of a cleaning provider following revelations that subcontractors had underpaid staff by $6300.

The underpayments made by subcontractors to Pioneer Facilities Services were revealed following a visit to Myer’s Fountain Gate store in southeast Melbourne during December last year, when the Fair Work Ombudsman says it interviewed two cleaners during an unannounced visit.

According to the Ombudsman, the two cleaners, one of whom was an employee and the other purportedly an independent contractor, were found to be earning a flat-rate of $17 an hour.

A subsequent investigation in May this year revealed nine cleaners at several Melbourne sites in Melbourne had been short-changed a total of $6300 in less than a month.

Fair Work inspectors found A&K Saana Services was one of a number of sub-contractors to Pioneer that underpaid employees and misclassified a number of staff as independent contractors.

As a result of the investigation, A&K director Admir Kolakovic has entered into an enforceable undertaking with the Ombudsman and senior officials met with Myer to discuss supply chain compliance.

A Myer spokesperson told SmartCompany this morning the retailer will continue to work with the Ombudsman in its investigations.

“The FWO informed Myer on 14 July 2015 that a sub-contractor of Pioneer Facilities Services had acknowledged it was in breach of the Fair Work Act,” the spokesperson says.

“Prior to this, Myer but had been working with the FWO in its investigation into the cleaning services provided by Pioneer and its subcontractors.”

The spokesperson says Myer has also sought further information from Pioneer Facilities Services over the past six months to demonstrate its compliance, and the compliance of subcontractors, with workplace laws.

“Despite repeated requests, Pioneer Facilities Services did not provide us with enough information to satisfy Myer,” the spokesperson says.

“Subsequently, Myer made the decision to terminate its contract with Pioneer in June 2015.”

“All the company’s suppliers, and their subcontractors, are expected to comply with their contractual obligations, which includes full compliance with workplace laws,” the spokesperson says.

“If information is provided to Myer that a supplier is not complying with its contractual obligations or relevant laws, Myer will investigate the matter and take appropriate steps available under its contracts to help ensure compliance.”

Ben Tallboys, senior associate at Russell Kennedy, told SmartCompany it is important employers are sure of their obligations in situations where they want to pay an employee a flat rate.

“The key thing here is if you’re paying your employees a flat rate, you need to make sure you do it properly,” he says.

“It’s about making sure you’re paying at least, or more, than what is required under any modern award and that you’ve properly documented the arrangement.”

“These situations demonstrate that if you don’t take the time to get things right in the first place, the ombudsman is going to require you to do 120% to fix the situation.”

Tallboys says engaging an individual as an independent contractor is “always a risky business”.

“Particularly when you intend to be paying the ‘contractor’ less than what you’d be paying them if they were an employee,” he says.

“In this case it’s absolutely clear the person was an employee.”