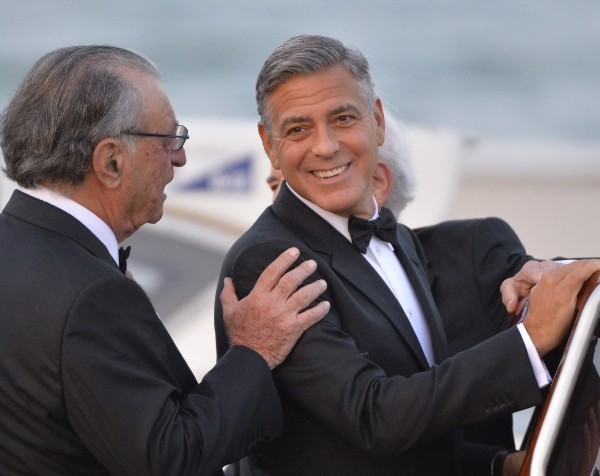 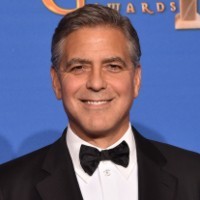 Nespresso is facing a legal battle in France against one its smaller competitors that claims it lost millions of dollars in revenue when the coffee giant modified its machines to jam when the products of other companies were used.

Swiss coffee capsule maker Ethical Coffee Company, which makes coffee capsules that can be used in Nespresso machines, has lodged a complaint in a Paris court for patent infringement, according to AFP.

The Ethical Coffee Company claims the move went against its patent.

Nespresso is owned by Nestle, one of the word’s leading food companies. Its ‘pod’ style coffee has gained worldwide popularity in recent years off the back of a successful advertising campaign with actor George Clooney. It is undoubtedly the biggest player in the coffee capsule market.

The legal stoush between the two companies began in 2012, when Ethical launched a civil suit in the Paris Commercial Court alleging Nespresso had acted in an abusive manner through a systematic campaign against Ethical’s compatible capsules, according to Lexology. It claimed Nespresso encouraged customers to use only Nespresso capsules in their Nespresso coffee machines without any objective reason.

NDA Law director and partner John MacPhail told SmartCompany Nespresso’s move to protect its coffee capsules is likely to be part of its commercial method to sell its machines cheaply and earn most of its profit from its pods.

“But that sort of cherry picking is likely to give rise to cheaper competitors on the aftermarket supply side,” says MacPhail.

“It’s a risky move by Nestle.”

MacPhail says similar legal action by small coffee capsule manufacturers in Australia would be complicated and would not be possible unless both the company and Nestle had the relevant IP rights registered here.

Intellectual property lawyer Nicholas Milne, partner at Patentec Patent Attorneys, agrees it would be difficult to claim patent infringement on the basis that a mechanism rejects different capsules.

“In order for patent infringement to be claimed, the technology for rejecting the capsule would have to be specifically patented,” says Milne.

Nespresso and Ethical Coffee Company were contacted but SmartCompany did not receive a response prior to publication.