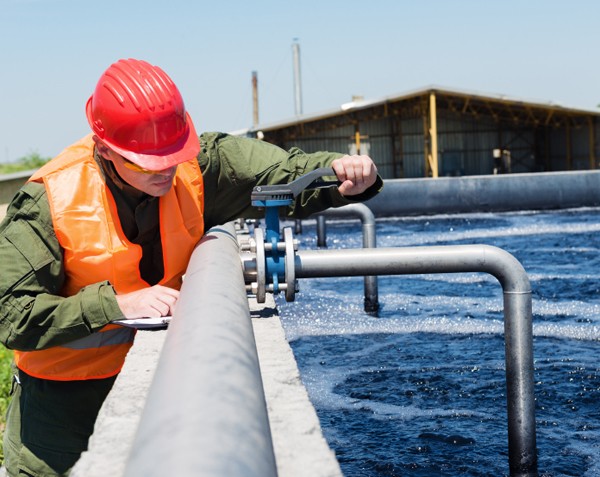 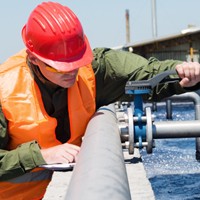 The company’s treatment plant is based in Dandenong, in Melbourne’s outer suburbs, and is Australia’s first permanently located integrated waste treatment and resource recovery facility.

According to its website, Renex is a private company, with shareholders including the Cleantech Australia Fund, the Victorian Clean Technology Fund and Macquarie Bank.

It was established to accept and treat contaminated soils and other industrial waste that would otherwise have been headed for landfill.

Construction on the treatment plant began in September 2012 and stage two began in mid 2013.

The website claims the facility was expected to be fully operational by early 2015.

Administrator Rahul Goyal of KordaMentha said in a statement Renex would continue to trade as usual while the administrators look at options including selling the business.

“The facility is too important to walk away from because the technology is outstanding, it helps solve an important environmental problem and the underlying business is good,” he said.

Goyal said Renex Industries employed about 20 staff and they are being updated on developments as they arise.

Goyal told SmartCompany this afternoon while the company’s total turnover before its collapse is yet to be tallied up, its debts are in the tens of millions.

“About $83 million is owed to secured creditors across the board,” he says.

He says the debts had been incurred to build the facility, which has been completed but is in the final stages of commissioning.

“We’re still trying to work out a deal between secured creditors to take this forward,” he says.

He says the next couple of weeks will be about working out the company’s future, whether it be a restructure or taking it to market and find a new owner.

“We are trying to work out a restructure between secured creditors and noteholders,” he says.

“We are trading on business as usual at this stage.”

The first meeting of creditors is scheduled to take place in Melbourne on Wednesday.

*This story was updated to include additional comments from administrator Rahul Goyal of KordaMentha at 2.39pm