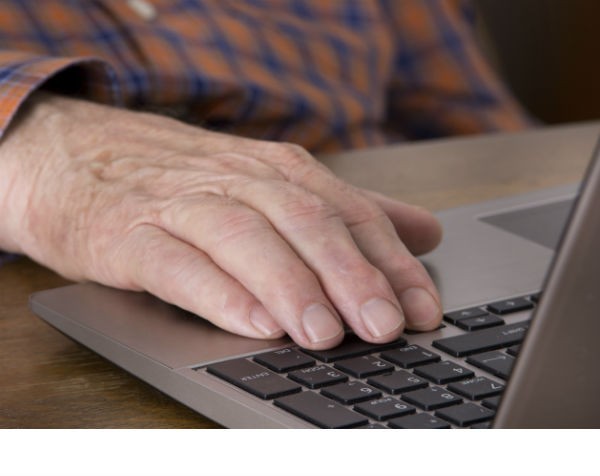 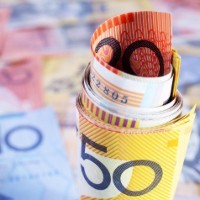 A Perth man who fell victim to a Nigerian oil scam in the 1980s has allegedly been dragging other people into his own scam to continue to send money overseas, in the belief he will eventually get his original investment back.

Consumer Protection Western Australia has issued a warning to potential investors not to give any money to Gerardus (Gerry) Hermanus Jorissen or his wife Anne Jorissen.

Consumer Protection alleges Gerry Jorissen has taken at least $200,000 from at least 10 people in recent years, promising them a high rate of return on their investment, and then sent it to overseas criminals under the guise of an investment scheme.

In August last year, the Commissioner for Consumer Protection took action against Jorissen in the WA Supreme Court after he breached an enforceable undertaking placed on him in 2013, which prevented him and his wife from taking money from third parties to send overseas.

Since August, WA Police Major Fraud Squad has been advised of two fresh complaints against Jorissen.

“[He] now believes he is communicating with banking and legal professionals in America in relation to this bogus story of an outstanding investment pay-out owed to him,” David Hillyard, acting WA Consumer Protection Commissioner, said in a statement.

“[He is] absolutely convinced that the funds will eventually come back to him, but it’s been a never-ending story of sending more and more money overseas to these perpetrators of the original scam,” Hillyard said.

“We are now viewing this from the perspective that he is wilfully and neglectfully victimising others and is a perpetrator. The growing level of consumer detriment and financial risk to the community is why we have resorted to a public naming.”

“Our message is simple: DO NOT give money to Mr Jorissen or his wife. If you do, you will lose it for good because Mr Jorissen is caught up in an investment fraud and sends any money he can get his hands on to criminals who are offshore.”

The ABC reports one of the victims used his $70,000 worker’s compensation payout to invest in the scheme.

Fraud expert Brett Warfield of Warfield and Associates told SmartCompany it is rare to see a fraud victim allegedly perpetrate fraud themselves.

“It’s very unusual,” says Warfield. “[Fraud victims] usually become advocates and go out to the market to warn others.”

Warfield say the major red flags for business owners to consider when investing include how someone contacts you with the opportunity, including if they contact you unexpectedly via phone or email, what sort of contracts and legal processes there are to invest your money and the rate of the return promised.

“If they tell you it’s much more than a few percent above the interest rate or the government bond rate, something is probably going on,” Warfield says.

And Warfield says overseas scams are even harder for victims to follow up.

“If the money leaves Australia there are big problems to get money back.”