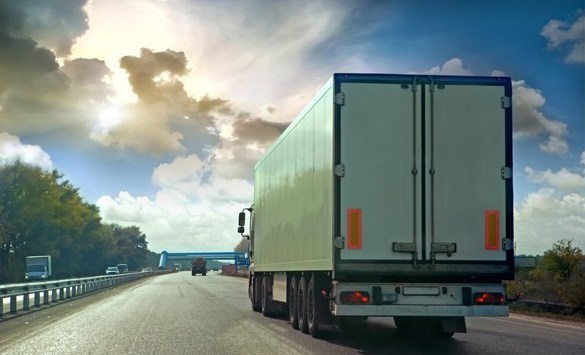 New South Wales Fair Trading has issued a public warning against Sydney-based removalist service Extra Mile Movers after a high number of complaints were lodged about the business.

Since January 2016 the NSW Fair Trading office has received 70 complaints about the company, including 12 complaints over the month of December alone. This placed Extra Mile Movers on NSW Fair Trading’s complaints register, which lists companies that have had 10 or more complaints made against them in the previous month.

“Fair Trading has received a steady stream of complaints against Extra Mile Movers about the slow, partial or non-supply of removalist services; property damage or loss; and demands for additional payment over and above the contracted price,” NSW Fair Trading commissioner Rod Stowe said in a statement.

“There is also an alleged failure on the part of the trader to provide adequate redress for the complainants, leading to referrals to the NSW Civil and Administrative Tribunal.”

The company will continue to be investigated by NSW Fair Trading with a view to take action against the company for alleged breaches of Australian Consumer Law (ACL).

Consumer law expert and principal lawyer with Russell Kennedy Rohan Harris tells SmartCompany SMEs have a “whole range” of protections available under the ACL and business owners may not be aware of these.

“The ACL has a number of protections that can apply equally to private consumers and business consumers, which fall into four categories,” Harris says.

The first of these is the statutory consumer guarantees, which Harris says focus on a guarantee services will be provided with “due care and skill”.

“These guarantees can apply to businesses when the value of goods or services provided comes under $40,000,” he says.

“It can also apply to service contracts over $40,000 if it is applied to household consumer goods or services.”

Another area of the ACL that can protect SMEs is the misleading and deceptive conduct provision, which Harris says applies to a “whole range” of improper conduct.

On the Australian Competition and Consumer Commission website, guidelines for misleading and deceptive conduct state, “It is illegal for a business to engage in conduct that misleads or deceives or is likely to mislead or deceive consumers or other businesses”.

This law applies even if you did not intend to mislead or deceive anyone or no one has suffered any loss or damage as a result of your conduct.”

Thirdly, SMEs can be protected under the unfair contract terms legislation. In 2016, this provision was extended to small businesses with less than 20 employees, says Harris.

“The provision was extended as the government felt many SMEs are vulnerable to improper trading practices,” he says.

“The provision mainly focuses on standard form contracts, and the concern is ensuring an appropriate balance in contract terms, so consumers or businesses are not being asked to sign a contract that gives them very limited rights and protection.”

Finally, Harris advises the ACL’s unconscionable conduct provisions can also aid SMEs, and if a supplier is found to be taking advantage of a situation it can be considered unconscionable.

This is defined on the ACCC website as “conduct which is so harsh that it goes against good conscience”.

“For example, say a supplier is dealing with a business and the owner has a poor understanding of English, taking advantage of that would be considered unconscionable,” Harris says.

“While on one hand, SMEs are obliged to comply with the ACL, there also exists many provisions that can protect businesses too.”

SmartCompany contacted Extra Mile Movers but did not receive a response prior to publication.