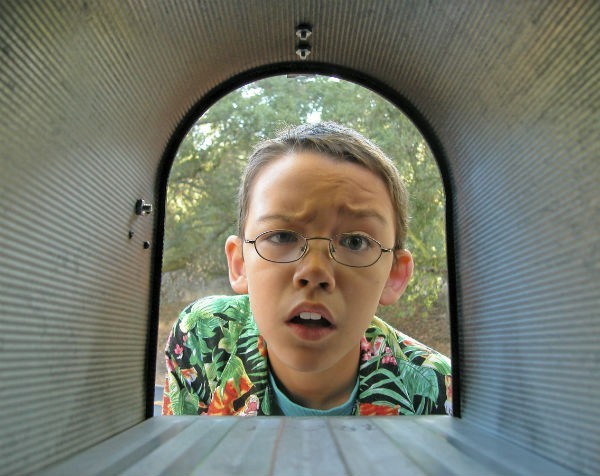 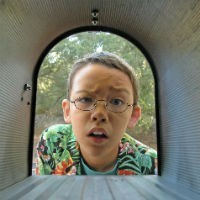 The Victorian consumer watchdog is urging consumers to stay away from an online retailer after it received around 100 complaints from people who say they had paid for children’s toys but never received them.

Consumer Affairs Victoria has issued a public warning notice against Toy Palace under Section 223 of the Australian Consumer Law.

The business is alleged to have breached the law and one or more people have suffered as a result.

Despite the watchdog raising these issues with the business, people have continued to complain to Consumer Affairs.

The behaviour is alleged to have occurred over a seven-month period. The watchdog is urging consumers who have not received their goods from Toy Palace to ask their financial institution for assistance.

Toy Palace’s website and Facebook page are no longer available; however, people have left scathing comments on customer satisfaction site Product Review – with the retailer scoring one out of five stars.

“After more than six weeks waiting for good[s] to arrive I attempted over many emails to get a refund,” one customer wrote.

“Toy Palace said they had refunded my money but didn’t. Don’t trust them at all.”

Meanwhile, a Sydney woman wrote that she could not understand how a person could do this to customers and especially their children.

“I ordered some toys for my son’s third birthday and then realised I would not get them in time so I cancelled the order within three hours later,” she wrote.

“They were fast to reply back to my emails then and told me I will lose 20% for cancellation. I replied that was fine as I just want most of my money back and over eight weeks later, many emails later and no replies I still DO NOT have my money back.”

Andrew Parlour, principal at Russell Kennedy Lawyers, told SmartCompany the best way for consumers to get their money back is to ask their credit card companies for a refund.

“It’s probably easier for someone who’s an online retailer to do a runner than somebody who has an established bricks-and-mortar store,” Parlour says.

“But there are a variety of offenses in place. Under section 158 of Australian Consumer Law, it is an offence if a person accepts payments for goods and services and at the time of the acceptance the person intends not to supply the goods or services. So if he’s taking this money without knowing he can’t come up with the goods, that will need to be established.”

Individuals can face penalties of up to $220,000 for breaching the law, with corporations facing a whopping $1.1 million penalty.

Parlour says this case is a good example of why consumers are now taking extra precautions when shopping online.

SmartCompany was unable to contact Toy Palace prior to publication.