Party’s over: Former jumping castle franchisees ordered to pay $17,000 and return equipment after breach of agreement 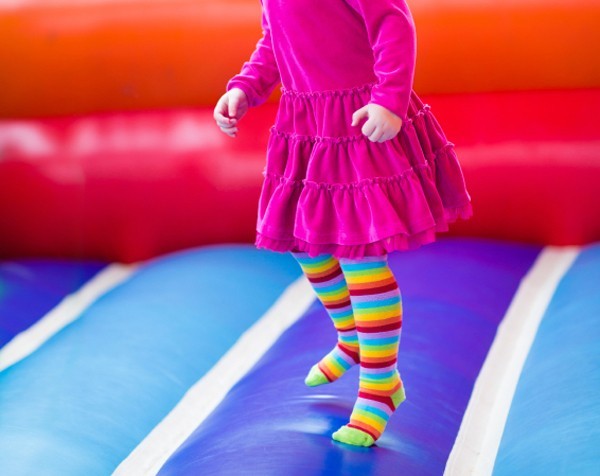 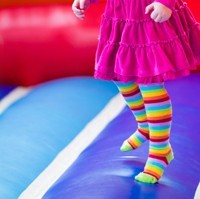 The owner of a jumping castle franchise says he feels vindicated after two former franchisees were ordered to pay back his company more than $17,000 because they breached the terms of their franchising agreement.

Songning Li and Xiaomin Huang will also have to return $100,000 worth of equipment to their former franchisor, Jumping J-Jays, after allegedly “holding it to ransom”.

Jumping J-Jays was founded in 1997 and specialises in renting out inflatable jumping castles and slides for children’s birthday parties and other social events.

The company operates franchises in all of Australia’s capital cities as well as the Gold Coast, Townsville and Wollongong.

Li and Huang started running the Jumping J-Jays branch in the Melbourne suburb of Mill Park in September 2013.

However, the pair ceased operations in May last year and, in doing so, breached the termination clause of their franchising agreement

The pair took the matter to the Victorian Civil and Administrative Tribunal (VCAT) because they did not want to pay termination costs, alleging deceptive and misleading conduct on the part of the franchisor when they entered into the Jumping J-Jays franchising agreement.

However the Victorian Civil and Administrative Tribunal threw out every single one of the former franchisees’ claims, and found that the founder of Jumping J-Jays – John Newton – had acted appropriately and told Li and Huang to seek legal advice prior to signing the franchising agreement.

Li and Huang also claimed they would not have signed the agreement if they had the known how heavy the inflatable jumping castle equipment was.

However, the tribunal heard the Jumping J-Jays franchise agreement came with a risk assessment that outlined running the business involved “heavy lifting”.

As a result, the tribunal dismissed Li and Huang’s complaints and ruled the pair had to pay $17,613 to Jumping J-Jays as outlined in the termination clause of the franchising agreement.

The tribunal also ruled Li and Huang must return the company’s equipment within 30 days.

“They [the franchisees] said there wasn’t heavy lifting involved [in signing on], but it clearly stated that’s what you had to do and that’s what the judge found. They definitely knew what they were getting into.”

“It was very gratifying that we won on every point as we’re only little guys and were self-represented. All we did was follow the franchise agreement, which was pretty tight.”

“It is often a fine line for a franchisor to walk as to whether information may be interpreted by a franchisee to be a representation.

SmartCompany was unable to contact Songning Li and Xiaomin Huang.