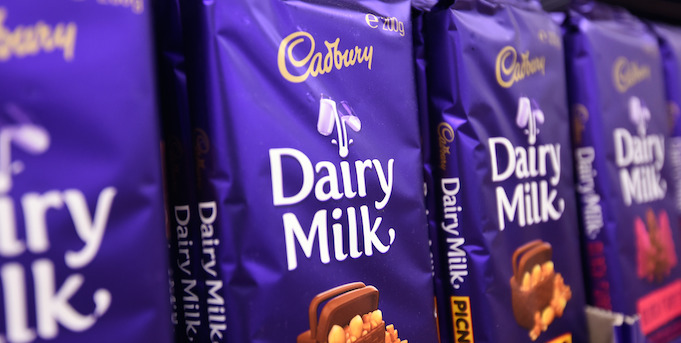 Australia’s highest court has overturned a ruling that would have redefined sick leave entitlements for most permanent workers across the country in a win for businesses amid the COVID-19 pandemic.

Last year the Federal Court ruled two Cadbury workers employed by Mondelez International should be paid sick leave at 12 hours per day to reflect the length of their usual shifts, potentially causing upheaval in how workers across the country accrue entitlements.

Essentially, the argument was over how employers should calculate what a ‘day’ is when working out paid personal/carer’s leave entitlements — either as one-tenth of ordinary hours of work in a two-week period, or, as a ‘working day’ that consists of the portion of a 24-hour period staff would otherwise work for.

Under the Fair Work Act, employees are entitled to 10 days of paid sick leave each year, but the Australian Manufacturing Workers Union (AMWU) argued workers are shortchanged because they’re accruing leave under the existing ordinary hour definition, despite working some shifts that are much longer.

The ‘working day’ definition the union preferred would authorise employees to be absent from work without loss of pay on 10 working days each year, effectively lining up sick leave entitlements with actual hours worked.

But a majority of the High Court found in favour of Mondelez and their cheerleaders within the Morrison government on Thursday, arguing the working day definition would “give rise to absurd results and inequitable outcomes”.

“One ‘day’ refers to a notional day consisting of one-tenth of the equivalent of an employee’s ordinary hours of work in a two-week period,” three of the judges, including Chief Justice Susan Kiefel, wrote.

The decision will maintain entitlement equality across workers on different rosters, ensuring all permanent workers accrue sick leave at the same rate, irrespective of variations in shift times.

As you were: SMES saved payroll headaches

“The High Court’s decision in the Mondelez case is proof that sanity can still prevail in this crazy world,” Koelmeyer tells SmartCompany.

“Practically, it always should have been the case that a ‘day’ of personal carer’s leave meant one‑tenth of the equivalent of an employee’s ordinary hours of work in a two‑week period.

“For it to be found that a ‘day’ meant any random number of hours during which work is performed in a 24-hour period would have had payroll and human resources professionals (and business owners) crying in a corner for years to come. ”

Koelmeyer says businesses shouldn’t need to make any changes to their payroll processes unless they adjusted how they calculated accrument after the initial Federal Court decision.

Union leaders called on the federal government to intervene on Thursday, describing the High Court verdict as disappointing.

“The federal government must amend the Fair Work Act so that every worker has access to 10 days of paid personal leave every year, no matter what hours they work,” McManus said in a statement.

Those calls are likely to fall on deaf ears. The Morrison government had intervened in the Mondelez case and made a series of arguments in favour of the multinational manufacturer’s position.

Tracy Anguin, chief executive of the Australian Payroll Association, said the decision would be a “major relief” to employers.

“The original decision would have placed significant additional financial burden on companies, and also created a disparity in entitlements for part-time employees, and a level of complexity that could lead to employers reconsidering flexible working arrangements,” Anguin said in a statement.

Mondelez itself said the decision would “ensure continued equality between employees in the same workplace”.

“It means that all employees, irrespective of their shift roster or number of ordinary working hours, will receive the effect of two weeks personal/carer’s leave,” the company said in a statement.