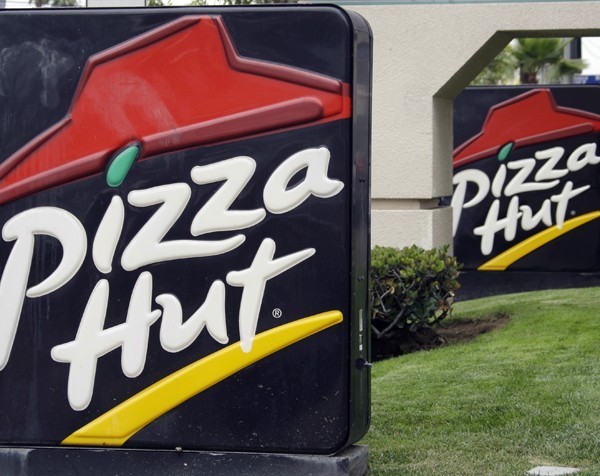 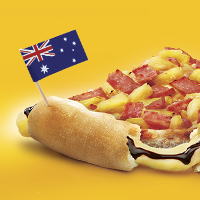 Pizza Hut is the latest brand to be hit with allegations of sham contracts, with reports some of the pizza chain’s franchisees could be paying delivery drivers as little as $12 an hour.

Under a Pizza Hut contract obtained by Fairfax, a driver can earn $6 for a delivery and complete no more than two deliveries per trip.

This is despite the Pizza Hut enterprise bargaining agreement stipulating that full-time delivery drivers are to be paid just over $20 an hour, while casual employees are to be paid around $25 per hour.

Several franchisees have launched a class action lawsuit and are seeking damages for lost profits due to Pizza Hut’s discount pricing strategy, which was introduced in July last year.

The pizza chain is the latest in a string of Australian businesses to come under fire recently over the terms of their employment practices, including 7-Eleven.

Just last week a security company was fined $20,400 by the Federal Circuit Court for knowingly allowing one of its contractors to underpay a guard $11,189.

In the same week, the Fair Work Ombudsman announced four cleaners who worked at Myer’s Melbourne CBD and Doncaster stores would be reimbursed almost $12,000 after the cleaning company they worked for paid them a flat rate of $20 an hour.

The employer watchdog has vowed to keep all cleaning contractors under scrutiny through ongoing and unannounced spot checks.

Shane Wescott, solicitor at Patron Legal, told SmartCompany he believes regulators will be keeping a close eye on contract terms in the wake of these cases, as well as the allegations against Pizza Hut.

“I think we will see the Fair Work Ombudsman crack down [on this issue],” Wescott says.

“They’ve indicated this is an area that they are going to focus on. I also think that, generally, companies are always increasingly looking to outsource their employment law obligations – be that through contracts directly or through labour hire agencies.”

Wescott says the spate of recent cases involving contractors also highlights the complexity surrounding who is an independent contractor and who is an employee.

“With the state of the law in terms of what is an independent contractor and what is an employee, it is currently unclear – which could lead to more cases like this,” he says.

A spokesperson for the Fair Work Ombudsman told SmartCompany the watchdog is aware of the allegations against Pizza Hut and is “currently making inquiries”.

“As a regulatory agency, we treat allegations of sham contracting seriously,” the spokesperson said in a statement.

Pizza Hut’s general manager Graeme Houston told SmartCompany in a statement the business is investigating claims that some franchisees are not acting in accordance with the existing enterprise agreement with the Shop, Distributive and Allied Employees Association.

“We have not seen the contract referred to in media coverage and therefore cannot make specific comments at this stage,” Houston said.

“We take these claims very seriously and will ensure our investigation is a priority for the business.”

*This article was updated at 12.03pm to include a statement from Pizza Hut