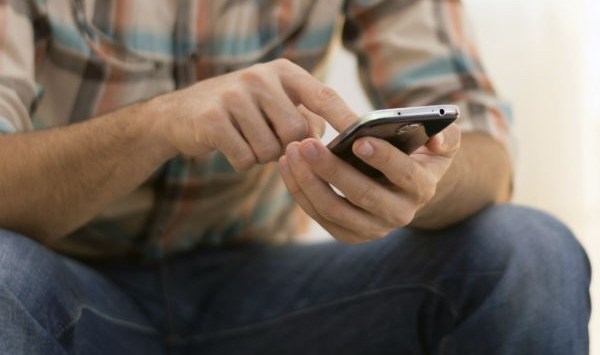 A former plumber who used his work mobile phone to access dating sites and pornography has lost his unfair dismissal case after being sacked for failing to follow company procedures.

Anthony Dunne, who had worked with plumbing company Repipe for three years, was fired in early 2014 for not completing time sheets and other paperwork, as well as being abusive to fellow staff members.

In his application for unfair dismissal, Dunne disputed these claims and said he had not been given any advance notice and was not told of the reason for the dismissal.

However, Fair Work Commissioner Matthew O’Callaghan said in his ruling he found Dunne’s testimony was “substantially lacking in credibility” and that he was “simply dishonest” with his use of evidence.

While Dunne has dyslexia, the commission heard Repipe chief executive Jaqueline Outram, made appropriate adjustments to his reporting arrangements, including a timesheet template.

In 2013, Outram had told Dunne she was concerned he was not servicing his work car and was not undertaking pre-start checks at worksites. This was followed by a “severe reprimand” later that year.

From September 2013, Outram was based in the Pilbara and could not double-check Dunne’s compliance with her instructions. However, she was made aware in 2014 that he had not completed seven of his 20 timesheets.

After his dismissal, the company also discovered Dunne had used his work phone to access as many as 200 dating and sexually-orientated websites over a four month period.

In his ruling, O’Callaghan said Dunne’s inappropriate use of his work phone contributed to his decision to dismiss the employee’s application for unfair dismissal.

“The frequency of Mr Dunne’s use of these sites, the extent to which he did so at times when he was at work and his use of password access which coincided with his access codes for Repipe functions, all represent valid reasons for the termination of his employment,” he said.

Employment lawyer Peter Vitale told SmartCompany the commission seems to have cut the employer some slack in this case because they are a very small business.

Vitale says from the commission’s ruling it appears Repipe did not have a particular policy relating to the use of company mobile phones.

“In some cases that might be sufficient to raise a doubt about whether or not the use by the employee was authorised or, to put it another way, not prohibited,” Vitale says.

“But in this case the commission has found that he was accessing inappropriate sites from his work phone during working hours and that provided a valid reason for termination, even though it was only discovered after his employment was terminated.”

However, SmartCompany understands Repipe does have policies in place that cover the use of company assets and resources.

Vitale says this case highlights the importance of businesses having workplace policies in place when it comes to using company property and the internet during business hours.

“One can imagine that in a larger company, in the absence of a very clear policy relating to the use of company phones or internet usage, that the commission may have found there was not a valid reason for termination,” he says.

Repipe was not contacted prior to publication. However, since publication Repipe has indicated it disagrees with SmartCompany’s interpretation of the Fair Work Commission’s ruling but has not provided further comment.

*This article was updated at 3.39pm on July 8 to clarify that SmartCompany has now contacted Repipe