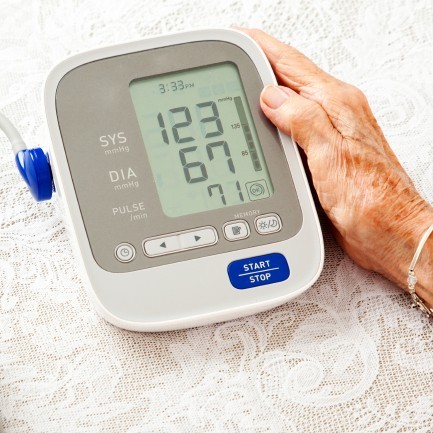 An Adelaide business which underpaid 46 employees more than $2.5 million has been fined $196,000 in the Federal Court.

The original litigation involved 35 employees but after media coverage of the proceedings the Fair Work Ombudsman received further complaints.

Justice Mansfield found eight employees had been underpaid more than $100,000 and the largest individual underpayment was $264,725.

The underpayments occurred as a result of Lifestyle SA paying the employees a flat rate of $50 per shift to be pager monitors.

Lifestyle SA initially denied liability on the basis that the monitors were not performing “work”, except when actually responding to a call-out and that it was acting on workplace relations advice.

However, the company ultimately admitted liability and rectified the underpayments and superannuation in March and April last year.

“It is important to send a clear signal to the community at large, and specifically to employers, regarding the importance of complying with Australian workplace laws,” he said in his judgment.

Employment lawyer Peter Vitale told SmartCompany the judge had found 12 separate breaches which resulted in a maximum penalty of $396,000 to Lifestyle SA.

“The reason he decided to impose that penalty [$196,000] and not a greater penalty was I think because the employer had no prior history of this sort of conduct,” Vitale says.

“The breaches were not deliberate and the employer had cooperated fully with the ombudsman and had rectified the underpayments quickly and had expressed contrition for its breaches of the law and, furthermore, it had taken corrective action to ensure future breaches would be avoided.”

Vitale says the case demonstrates that employers who accept responsibility for underpayment and respond quickly and cooperatively will be more than likely helping themselves in the event of litigation by the FWO.

SmartCompany contacted Lifestyle SA for comment but did not receive a response prior to publication.