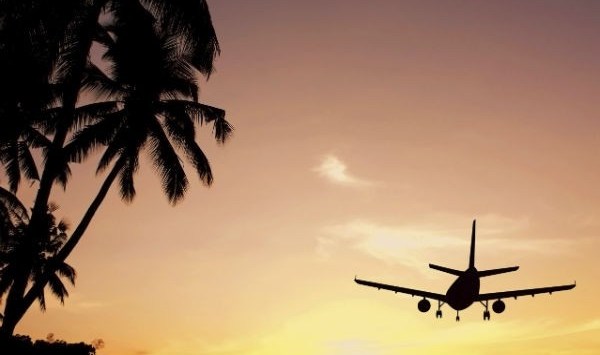 A Melbourne small business has been caught in the fall-out as customers of a travel agency in Western Australia were left stranded in Eastern Europe after discovering their return flights had not been booked despite paying the business to do so.

Consumer Affairs WA has received complaints from 10 customers of Fremantle-based agency Sky Air Services who have reported turning up to the airport with their flights cancelled due to non-payment.

Other customers are concerned because they have not yet been given confirmation of their flights and accommodation bookings, or did not have them booked at all.

People who took to the business’s Facebook page to complain have received abusive replies, according to the ABC.

Fremantle-based Sky Air Services has since deleted its Facebook page.

“You’re a fucking pain in the ass,” the business wrote to one customer.

The commissioner for consumer protection in Western Australia, Anne Driscoll, said in a statement there could be more people unaware they have been affected by Sky Air Services’ actions.

“I would urge customers who booked through Sky Air Services in Fremantle to contact the airline or accommodation provider to ensure that their booking is secure,” Driscoll said.

“I also encourage those affected to contact Consumer Protection so we can get an accurate picture of the number of consumers affected by this situation and keep them informed of developments as they occur.”

Driscoll said consumers should seek a refund from their card provider if they paid for their holiday using a credit card and did not receive what they paid for.

“Unfortunately those who have paid by direct bank transfer may not be able to access redress in this way, which serves as a reminder not to pay for travel services in this way,” she said.

“People in this situation should still speak with their bank about what options they may have. It is also worth checking your travel insurance policy and speaking with your insurance provider to see whether you are covered in this particular situation.”

But a business in South Melbourne with the same name has been caught up in the fall-out, with Sky Air Services in Melbourne forced to publish a statement on its Facebook page confirming it is in no way affiliated with the Fremantle agency it shares a name with.

“We are receiving an increasing number of calls from people complaining that we have charged their credit cards,” the business wrote.

“On further investigation we have found that it has been Sky Air Services in Fremantle that has charged their cards. Please note that our offices in South Melbourne and Blacktown have nothing to do with the Fremantle agency which is a completely separate company.”

Speaking to SmartCompany this morning, the general manager of Sky Air Services Melbourne, Lidia Jelinic, said her business has nothing to do with the one in Fremantle.

“We’ve been in business for many, many years and have many clients who keep coming back to us,” Jelinic says.

“We’ve had over 6000 visits on our Facebook over the past few days, normally we would have fewer. We have also had quite a few calls from concerned customers – even people calling just to say they are concerned about us.”

Jelinic says while the confusion has been a “real inconvenience” for her business, she feels sorry for the concerned customers and has been instructing her staff to give callers the details of Consumer Protection in Western Australia.

“The problem is you can’t contact the Perth people, they’re not answering the phone,” she says.

Affected customers are being urged to contact Consumer Protection WA.

Last month customers of a travel agency in Colac had their holidays ruined after discovering that the business owner had disappeared with their money.

SmartCompany attempted to contact Sky Air Services in Fremantle but did not receive a response prior to publication.