Samsung offers exchanges on defective used mobiles, but is the tech giant obliged to? 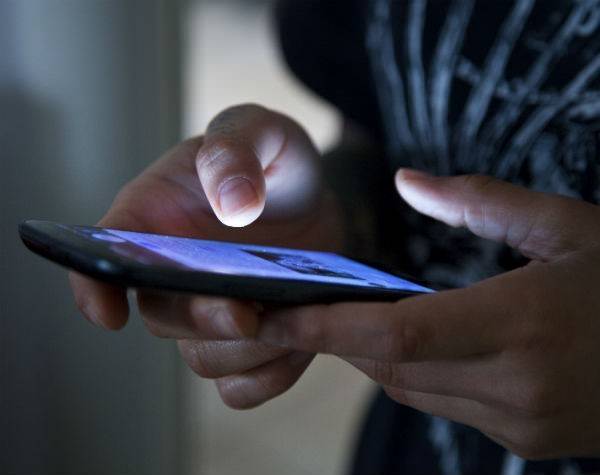 South Korean technology giant and phone manufacturer Samsung has begun offer exchanges for second-hand models of its flagship mobile phone the Note 7, following a global recall of the phone after a manufacturing defect caused the phone’s batteries to spontaneously explode.

The first reports of the battery defect emerged in late August, and the company delayed shipments of the phone to Korean retailers while it investigated the issues. A recall of over 2.5 million phones was issued in early September.

The initial recall was not the end of Samsung’s problems, as phones exchanged as part of the recall were found to also explode, reports BGR.

The company revealed to The Verge it received 96 reports of the phone overheating and exploding in the US, with 23 of those falling within the last month, after the initial recall occurred.

Due to the persistent manufacturing defect, Samsung said this week all production of the Note 7 would cease, effectively giving up on the phone entirely.

Following the announcement, the company estimated its projected profits for the third quarter will be down $3.1 billion.

The company is now working towards safely recalling the phone, offering consumers exchanges for different models of Samsung phones. Second-hand users were worried their defective phones would be unable to be exchanged, but Samsung has revealed it is taking all models, regardless of how it was purchased.

“We are working as quickly as possible to make the service experience for our customers as quick and smooth as possible and we are grateful to our Note 7 customers for their patience during this time,” the company said in a statement.

“A company’s primary obligation is to offer consumers a remedy in the form of a repair, replacement or refund. Section 2 of the Australian Consumer Law defines goods to include second-hand goods,” Wheeler says.

“The Australian Consumer Law imposes obligations on suppliers to provide consumer products that are safe and meet consumer guarantees. The focus is on selling safe products and the protections provided to consumers are broad.”

Samsung has also offered credit to users who exchange their phones, stating it will give $100 rebates to users who switch to another Samsung phone, and $25 to those who choose another brand.

Wheeler says there is “no provision under the ACL to offer credit” for recalled goods, but suppliers could potentially offer cash back as alternatives to product replacements, as long as the Australian Competition and Consumer Commission approves.

“The supplier is entitled to determine the most appropriate course of action for a recall depending on a range of factors,” Wheeler says.

“However, with the mandatory reporting obligations associated with product recalls, the remedy offered will be scrutinised by the ACCC who may decide to intervene if the course of action chosen is deemed inappropriate.”

Businesses in industries that could be affected by recalls are advised to have solid recall strategies, Wheeler says.

“The basic steps that businesses should follow are to develop a recall strategy which includes a communication plan, retrieval of the affected product and reporting on the recall,” she says.

“The business should already have in place a pre-planned recall policy and consult with the ACCC about implementing the recall.”

SmartCompany contacted Samsung but did not receive a response prior to publication.