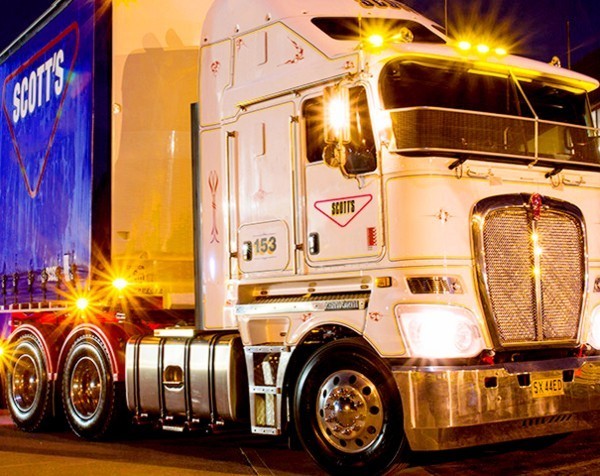 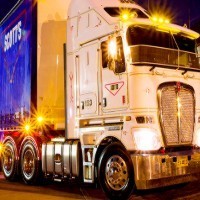 The business run by the family of deceased trucking magnate Allan Scott has been hit by a $7.1 million fraud allegedly perpetrated by two employees.

Transport business K&S Corporation notified the market of the fraud in its half yearly results statement to the Australian Securities Exchange yesterday.

The fraud follows a $22 million fraud which was perpetrated by the former financial controller of K&S, Craig Telford, over a decade ago.

Telford was sentenced to jail for 14 years after admitting to 60 fraud offences driven by his gambling obsession.

Rich Lister Scott died in 2008 at the age of 85 with an estimated fortune of $350 million. However, his family continues to run the business he founded.

K&S has a “comprehensive” crime insurance policy and the fraud was uncovered in a preliminary report by forensic accounting firm McGrathNicol.

As a result of the report K&S has commenced the process of recovering from its insurer.

“Victoria Police have arrested and charged two former employees and their investigations are continuing,” the statement says.

SmartCompanycontacted K&S, which was unable to provide further details of how the fraud occurred at this stage.

A spokesperson for K&S says the latest fraud is unrelated to Telford’s $22 million fraud.

Brett Warfield, forensic accounting specialist and chief executive of Warfield & Associates, told SmartCompany there are four steps businesses can take to protect themselves from crime.

“One of the main things is to have an effective process of supervision so you have people checking other people’s work,” he says.

“It doesn’t matter what level they are in an organisation. Often these things happen through false invoicing or collusion.”

“The internal auditors need to get around to all the parts of a business on a regular basis and conduct independent reviews,” he says.

“You need to have an effective whistleblowing policy that is implemented across the whole business so staff, contractors and suppliers can contact the company if they see anything unethical,” Warfield says.

“It is likely that K&S will get a lot of that back under the policy,” he says.

“It is important as if you don’t have a crime policy a large fraud could cripple a smaller business.”