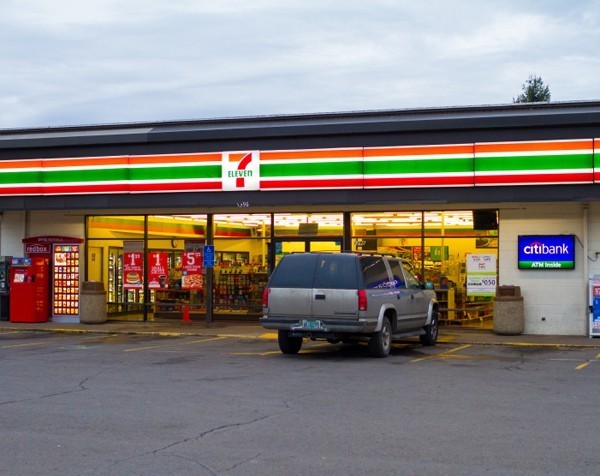 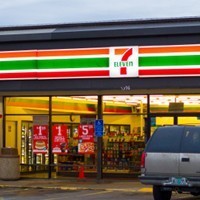 The Fair Work Ombudsman has launched legal action against a 7-Eleven franchisee over claims two migrant workers have been underpaid almost $50,000.

The Ombudsman revealed this afternoon it has commenced proceedings in the Federal Circuit Court against Harmandeep Singh Sarkaria and his company, Armritsaria Four Pty Ltd, which owns and operates a 7-Eleven franchise in Blacktown.

The employment watchdog claims Sarkaria and his company underpaid two migrant workers a total of $49,426 between 2012 and 2014.

The legal action comes as the owners of the 7-Eleven chain have been forced to defend the company after a joint investigation by Fairfax and the ABC found the convenience store chain has allegedly engaged in a “massive” cover-up of employee exploitation over several years.

The investigation claims international students employed by 7-Eleven are being underpaid and forced to work excessive hours.

According to the investigation, almost 70% of 7-Eleven stores in Australia were found to have payroll compliance issues when an internal review was conducted in July.

This is also not the first time the Fair Work Ombudsman has intervened, with audits of 7-Eleven stores having occurred as far back as 2009.

More recently, a former 7-Eleven franchisee was caught underpaying an employee more than $20,000 and fined $7000 for refusing to co-operate with the Ombudsman’s office.

In the case of the Blacktown franchise, Fair Work alleges the two workers were often paid rates that were equivalent to just $10 an hour, despite the two workers being entitled to more than $22 an hour for normal work and up to $29.27 an hour for some overtime, weekend and public holiday work.

The Ombudsman will also argue in court the company created erroneous pay records to attempt to show the workers were being paid around $25 an hour and provided false time-and-wages sheets to Fair Work inspectors.

Fair Work Ombudsman Natalie James said the watchdog decided to commence legal action because of the seriousness of the claims and because the alleged breaches involve vulnerable migrant workers.

Fair Work said Sarkaria has been co-operating with the Ombudsman in relation to rectifying the underpayments, however, he faces maximum penalties of between $5100 and $10,200 per breach.

Responding to the legal action, 7-Eleven head office said in a statement this afternoon it “fully supports” the Ombudsman’s actions.

“7-Eleven Australia provides its full support to the Fair Work Ombudsman to assist it in its work to ensure all franchisees’ employees receive the pay and conditions they are entitled to under law,” 7-Eleven chief executive Warren Wilmot said.

“We do not condone the action of any franchisee who does not meet his or her obligations, and we fully support and co-operate with any investigations or action undertaken by FWO in this regard.”

Wilmot said the underpayment of staff does not underpin the 7-Eleven business model.

“The viability of the 7-Eleven business model does not, has not, and never will, rely on the underpayment of staff,” he said.

“We trust this action by the FWO will reinforce the obligation every employer has to ensure proper pay and conditions are afforded to their employees.”

“It is a very serious matter for the Fair Work Ombudsman if they believe the employer has falsified records,” Drew says.

“That shows first of all the employer has acted dishonestly and secondly, there was knowledge of the correct wages.”

Drew says if the Ombudsman does have evidence that false records were created, it would be very difficult for an employer to argue there was an “inadvertent” breach of the Fair Work Act.

Drew says the Ombudsman also prioritises investigations involving what it considers to be “vulnerable groups of workers”, including young people, migrant workers, and those who work for very low rates of pay.

“In 7-Elevens, there is a certain proportion of employees drawn from migrant and overseas students and that is one of the categories,” Drew says.

Drew believes there will be “some substantial investigations” of 7-Eleven in coming weeks and the outcome “will be watched very closely”.

It is something 7-Eleven Australia appears to be preparing for, announcing this afternoon it will establish an independent panel to investigate underpayment claims from employees, as well as franchise agreement terms.

The panel will be chaired by an as-yet-unnamed “eminent and qualified Australian” and 7-Eleven chief executive Warren Wilmot said in a statement the company has approached the Ombudsman’s office for help to establish the panel.

“The key factor here is that the panel will receive, review, and process any claim of underpayment, and authorise repayment where this is appropriate,” Wilmot said.

“This doesn’t let off the hook any franchisees doing the wrong thing, because we will pursue them to repay any money owed to former and present staff.”

SmartCompany contacted the 7-Eleven franchise in Blacktown by Sarkaria was not available for comment.