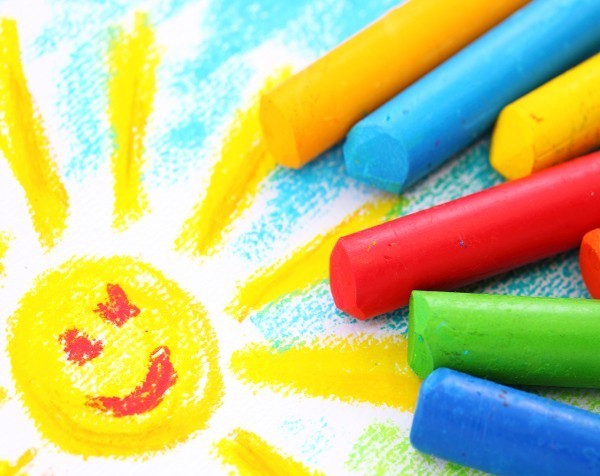 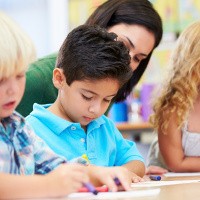 SMEs in the retail industry are being warned to be extra vigilant, after packets of children’s crayons featuring popular cartoon characters Peppa Pig and Dora the Explorer were found to contain traces of asbestos.

While the Australian Competition and Consumer Commission said it does not believe the level of asbestos found presents a safety risk and a mandatory recall has not been issued, Senator Eric Abetz has told Fairfax the Australian Border Force has halted the importation of the crayons from places such as China until the government is assured the products are asbestos-free.

At least one retailer has removed the products from sale, with Officeworks issuing a statement saying it is working with the Australian Border Force as it waits for more information.

“We are in the process of conducting rigorous testing,” the retailer said.

State and federal agencies are working to help businesses remove the products from sale and are asking consumers who have purchased the goods to return the crayons to the place of purchase.

Retail businesses are advised to return the products to their suppliers, which should offer a refund or replacement of the goods.

The government is also asking retailers that have stocked the products to be prepared for customers returning the goods by having a bin available to properly dispose of the crayons.

Speaking to SmartCompany this morning, Australian Retailers Association executive director Russell Zimmerman said retailers should be aware that the level of asbestos identified is at a low level and therefore poses only an “extremely low risk”.

Nevertheless, he recommends all retailers who currently have stock of the crayons to make sure the products are disposed of properly.

Speaking more generally, Zimmerman also says retailers of all sizes should familiarise themselves with Standards Australia and the testing which that organisation can carry out.

“As an example, there are standards for cot heights, for flotation devices for swimming pools. Almost everything you can imagine,” Zimmerman says.

“If you are going to import products yourself, go talk to Standards Australia.”

Zimmerman says retailers that import should also research the businesses involved in their supply chain to ensure standards are being met.

“And always talk to the ACCC as they are the ones who prosecute if there is a problem,” he says.

Zimmerman says the potential costs of not meeting product standards are greater for smaller businesses.

“If you deal with a reputable organisation and you’ve got a problem, you can return the product and they will take it back,” he says.

“If you a small retailer that isn’t dealing with a reputable wholesaler, you stand the chance they won’t stand by you.”