Shoe store employee caught stealing $70,000 by creating fake refunds: How to stop theft in your business 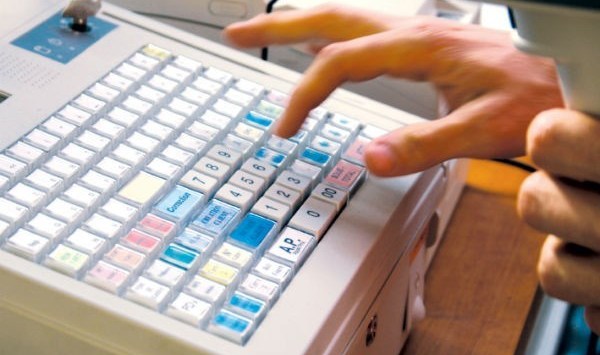 The store manager of a shoe store in Canberra has plead guilty to stealing $70,000 from her employer by creating almost 700 fraudulent receipts over a period of more than two years.

The ACT Supreme Court heard on Tuesday 58-year-old Donna Hogan stole the funds from the unnamed Civic-based shoe store in a total of 697 fake transactions over two-and-a-half years from December 2011, Fairfax reports.

Hogan, who is due to be sentenced next month, told the court she processed false refunds for shoes under the names of former high school friends and would take the cash out of the store’s register to buy things for herself, spending most of the money on clothes.

The court heard Hogan is undergoing counselling for post-traumatic stress disorder and other psychological issues, which her legal team argued drove her to steal the money.

Brett Warfield, chief executive of Warfield and Associates, told SmartCompany this morning employee theft is one of the biggest risks for small businesses.

Warfield says voided transactions and refunds are two common ways employees steal from small businesses, with countless examples of “no one looking at refund reports”.

“The main thing is for businesses to understand their system and get regular reports on voids and refunds, that’s the biggest tip we give people,” he says.

Warfield says voids and refunds are similar because each allows an unrestricted person to take cash out of a till. His advice to business owners and managers is to look at their reports weekly.

“When you have multiple people using a till… it can be very hard for a business to identity which has done the transactions,” he says.

Sylvain Mansotte, chief executive of Fraudsec, told SmartCompany this morning all businesses suffer from fraud, citing recent research that suggests on average 5% of an organisation’s revenue goes to covering losses associated with fraud and corruption every year.

“Whenever you go shopping, 5% is the cost of fraud. Anything in that can be done by business to reduce that will benefit the customer,” he says.

Mansotte says some of the red flags of fraudulent behaviour among staff include if a person is dramatically changing their lifestyle.

He says a small business can do a lot to offset the risk of fraud, especially by taking advantage of its best assets: other staff members.

“It might be hard for a small business to afford to put cameras everywhere, so it needs to rely on their own staff if someone is doing the wrong thing,” he says.

“It is highly likely others might have known what is going on with that person.”

“It’s also important with stores with inventory to check it every now and then,” he says.

“Those returns should have been seen in the store somewhere.

“It’s really important to do your stocktake. It doesn’t cost a lot of money to do that.”

Mansotte says the same rules apply to businesses of all sizes and if a business does not have a great ethical culture, it can filter down.

“If at the top there isn’t the right ethical culture, it’s highly likely at bottom of food chain people putting their fingers in the pie as well,” he says.