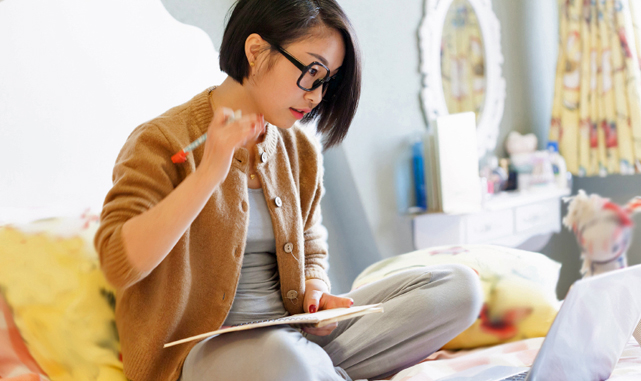 More than half of the international students working part-time in Sydney earn less than the minimum wage and more than a third are being paid $12 an hour or less, according to research from the University of Sydney Business School.

The biggest offenders appear to be in the hospitality and retail sectors, with many of the international students surveyed being paid below the base level award wage and not receiving the appropriate casual loading or penalty rates.

The research was conducted by University of Sydney Business School academic Stephen Clibborn, who told SmartCompany the prevalence of international students being underpaid in Sydney is “shocking”.

Clibborn looked at a mix of different businesses, from small privately owned cafes to high-end swanky restaurants, and found the underpayment was “across the board”.

Three quarters of the sample were Chinese students, with Clibborn finding students are aware the minimum wage is around $17 but feel unable to assert their rights.

“Because of their inexperience in the labour market, because of how they perceive their own English language skills they feel that they are not able to find a legal paying job … so they do feel stuck in these jobs that do not pay the award pay,” he says.

Chinese students also suffered the highest rates of underpayments, with the survey finding more than 70% report being paid below the minimum wage.

Three quarters of the students surveyed were aged between 20-24, and for many, this is their first time in the workforce.

“Business owners have a responsibility to follow the law, the regulators definitely play an important role in both providing information to workers and businesses, and ensuring that businesses comply,” he says.

Almost half of the $3.7 million in recovered underpayments from the Fair Work Ombudsman last year related to overseas workers, according to the Fair Work ombudsman’s annual report.

“I think the Fair Work Ombudsman is doing a very good job with the limited resources they have been allocated by the government,” Clibborn says.

“Because those resources are really limited given the scope or the size of the problem they need to be allocated more resources.”

However, Clibborn believes the solution to the problem will rely on all business owners understanding and living up to their legal responsibilities.

“They should pay what the law requires them to pay and they should find other ways of maximising their profit margin through productivity gains rather than through undercutting wages,” he says.