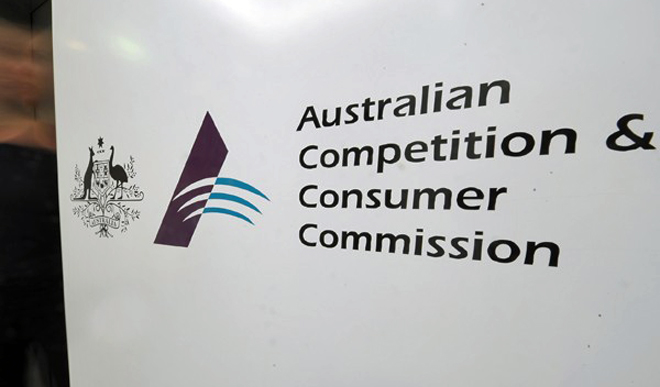 The competition watchdog is receiving more enquiries from small businesses suspecting they have been the victims of misuse of market power.

Figures released by the Australian Competition and Consumer Commission show there was a small spike in complaints of this nature last year, with 30 more enquiries from SMEs relating to misuse of market power in 2015 compared to the previous year.

The data comes at a time when some members of the small business community are ramping up a push for the Turnbull government to introduce an effects test into competition law, as recommended by the Harper review.

The federal government has completed roundtable discussions with key stakeholders about the potential change and will make a decision in the coming months.

The ACCC’s data shows misuse of market power was one of the most common issues for small business owners who complained to the watchdog in 2015, along with product safety, consumer guarantees and misleading conduct.

ACCC deputy chair Dr Michael Schaper told SmartCompany there has been “vigorous” debate around amending section 46 of the Consumer and Competition Act.

“It’s not in the top three, but out of our list it falls in overall as number four,” Schaper says.

“So it’s a big one for small businesses. We say publically we think the existing provision is hard work and we would welcome reforms that would make it more effective.”

Schaper says there has been a noticeable increase between the number of complaints in 2015 in comparison to around three years ago.

“I’d put that down to a number of issues,” he says.

“Firstly, we’ve been much more active in saying to people, feel free to contact us. And we’ve also been much better at capturing small business issues as opposed to general person ones, for example, when someone is a self-employed person.”

According to the ACCC, small businesses continue to fall victim to scams, with business owners reporting losing $2.28 million to scams in the past six months.

As for what other issues are plaguing small business, Schaper says the ACCC receives thousands of enquiries from business owners wanting to know if they are complying with product safety standards.

“Product safety has continued to be a real growth area,” he says.

“We’re the national product safety regulator and increasingly businesses are asking us what their rights and responsibilities are, especially when they import products from overseas and sell them in Australia.”