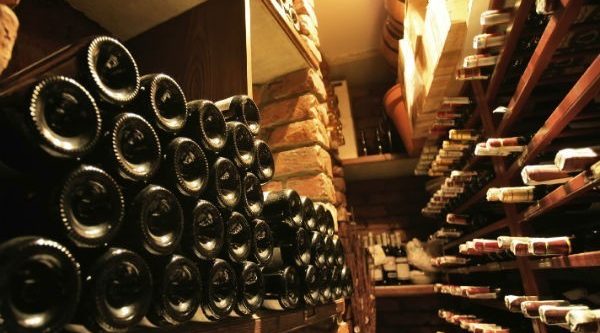 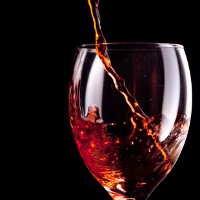 A South Australian-based air conditioning firm has been taken to court by one of its high-profile customers, who claims the actions of one of the company’s employees “cooked” his expensive wine collection.

Watson Fitzgerald and Associates is being sued for negligence and a breach of contract and its statutory duty by Spero Raptis, a retired vascular surgeon.

Raptis lodged a claim against the company in the Supreme Court of South Australia in January, according to The Australian, with the case to return to court in October.

Raptis claims his 1253-bottle wine collection, which included 86 bottles of Penfolds Grange Hermitage and was previously valued at $430,000, has been reduced in value by at least $312,000 as the result of a “significant heat event”.

According to Raptis, the heat event was caused by an employee of Watson Fitzgerald who was called to his home to service an air-conditioning unit and humidifier in September 2014.

Raptis claims he contacted the company after the temperature in his wine cellar had been “slightly increasing”.

The claim filed by Raptis says a compressor on the air conditioning unit was found to be faulty and needed replacing. The worker allegedly turned off the power to isolate the faulty unit, which was dismantled and removed before a new unit could be installed the following day.

However, Raptis claims the humidifier on the unit continued to work despite the cellar fan not operating. He says this caused large amounts on condensation, which could be seen in the corridor outside the cellar the following morning, and raised the temperature in the cellar to the point Raptis was unable to enter the room.

The wine in the cellar was subjected to a “high temperature”, causing it damage and the collection has “dramatically lost value”, according to Raptis’s claim.

Raptis is seeking court orders for damages, the replacement of the damaged wine with “identical bottles”, costs and interest from Watson Fitzgerald.

However, Watson Fitzgerald has denied Raptis’ claims and in July filed a motion for the court to dismiss the claims.

The company said Raptis was advised the humidifier needed replacing and said the wine was not exposed to lengthy periods of high temperatures or adverse conditions.

“If the wine or any portion of it is damages (which is denied), such damage was caused by factors unrelated to matters alleged against (the company),” Watson Fitzgerald said.

Catherine Logan, principal at LegalVision, told SmartCompany as the recipient of services from Watson Fitzgerald, it is likely Raptis is covered under the consumer guarantees contained in the Australian Consumer Law.

“He is entitled under the consumer guarantees for compensation where there is major failure in the quality of the services that have been provided and the supplier of services could have reasonably foreseen the loss or damage that has occurred as a result of that failure,” she says.

However, Logan says it may be difficult to prove in this case that all the bottles of wine that were reportedly affected were in good condition before the alleged heat damage occurred.

“A key strategy in risk minimisation for small businesses in this area is to have good public liability insurance cover in place,” Logan adds.

SmartCompany contacted Watson Fitzgerald and Associates but did not receive a response prior to publication. SmartCompany was unable to contact Spero Raptis.