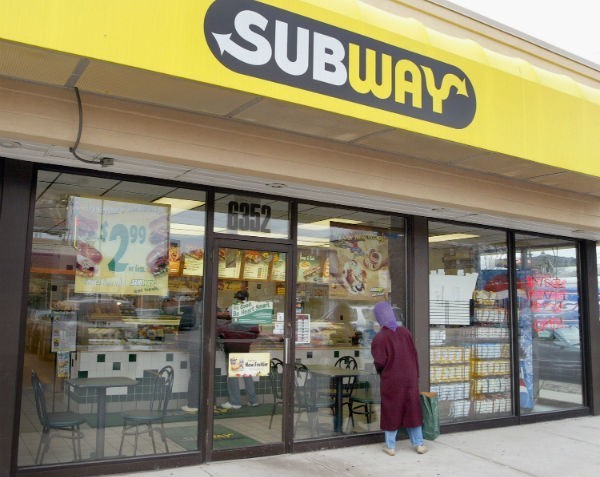 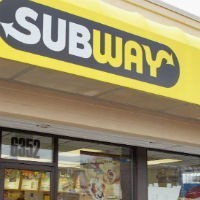 The owner of a Canberra-based Subway franchise and the premises’ landlord will head to court later this month, following a heated dispute over an access road built in front of the shop.

The access issues at the Subway shop at the Civic Canberra House building came about after landlord and developer Morris Property Group asked the franchisee in 2013 to relocate from a site about 30 metres away because of redevelopment plans, reports Fairfax.

The franchisee agreed to move but a week before they were due to open their new store, a truck access lane to the 16-storey apartment building construction site and a two-metre high timber wall was allegedly put up directly in front of the shop, blocking visibility.

Owner Tony Prior told Fairfax he was shown plans for the site indicating work on an outdoor area in front of the store would be complete by November 2014.

But Prior claims, as a result of the limited access, trading plummeted and he was forced to cut his staff numbers.

In a statement provided to Fairfax, the developers said it had complied with its obligations under the lease and had been negotiating in good faith to resolve the franchisee’s problems.

However, the two parties have been unable to reach agreement on the lease dispute, which will go before the ACT Magistrates Court later this month.

Jason Gehrke, director of the Franchise Advisory Centre, told SmartCompany access issues occurred “occasionally” in retail leasing and can have more significant consequences for businesses than other types of leasing concerns.

“Especially if the business is dependent on passing traffic, or people passing buy, to stop in and buy something on the spur of the moment,” Gehrke says.

“When you’ve got to navigate building works and barricades, as a customer it’s easier to keep walking to the next place. “

Gehrke saysthe issue is one of potential misrepresentation for the landlord if the court found there was any inducement for the franchisee to enter a less than satisfactory agreement.

He says another issue the dispute may open up is a potential breach of the lease agreement because the tenant hadn’t had “quiet enjoyment” on their site.

“In these kind of instances, and this could occur in retail too, the franchisee may be in a better position to request the resources of the franchisor to assist in negotiating a suitable compensation from the landlord,” Gehrke says.

“You should always, prior to signing any lease, always ask their intentions for the site in future and get that in writing,” he says.

SmartCompany contacted the franchisee but they were unable to comment further at this time.

SmartCompany also contacted Subway head office and Morris Property Group but did not receive a response prior to publication.