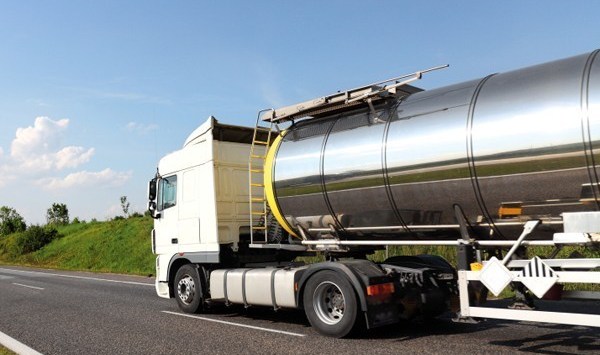 The driver of a bulk tanker has lost his bid for his unfair dismissal case which hinged on allegations he was fired two days after lodging a complaint with the Fair Work Ombudsman about underpayment claims.

Brian Gregory Harwood was employed as a bulk tanker driver at RM & ME Singh from July 2013 but lost his job at the Queensland transport company on April 22 this year.

In the evidence he supplied to the Fair Work Commission, Harwood says he made an application with the Fair Work Ombudsman two days before his employment was terminated.

The FWO application claimed he was being underpaid wages and allowances under the relevant award.

According to Harwood’s evidence, the complaint involved discussions with a FWO representative and arrangements were made for mediation between the parties on May 18.

About a week after he was dismissed, Harwood made enquiries with the tax office regarding his wage rates and superannuation, a matter which is now under investigation by the ATO.

However, Harwood only made his application for unfair dismissal on June 16, some 34 days after it was due.

Unfair dismissal cases must be made between 21 days of the date of dismissal.

The Commission’s deputy president Wells ruled against Harwood’s application for an extension of time and said there were no exceptional circumstances to cover him.

“It is clear that Mr Harwood was able to make enquiries with the ATO and the Small Claims Court of Queensland following his termination and to continue with his complaint to the FWO.

“I have concluded that Mr Harwood was physically and mentally capable of lodging an application with the Commission at that time.

“Whilst Mr Harwood stated he was unaware of a time limit and thought that the FWO could assist him with his dismissal, he confirmed in evidence that his complaint to the FWO related to underpayment of wages and not to a possible unfair dismissal.”

“In this case Mr Harwood knew he had been dismissed, and while he claims he wasn’t aware of 21-day deadline, he gave no evidence to suggest he was contesting his dismissal during that time,” he says.

“While he did give some evidence about querying underpayments of his wages and allowances with the Ombudsman and the tax office, none of this suggests a physical inability on his part to make a claim within the required time frame.”

He says the commission made it clear ignorance of time frames does not constitute exceptional circumstances.

“It might be that he was being underpaid, and the fact he was complaining about the underpayments was a factor in his dismissal, but at the end of the day he filed his claim out of time.”

Tallboys says there are a couple of takeaways for small businesses.

“Always be careful about dismissing someone who has recently made complaints, be it about underpayments or otherwise,” he says.

“When the timing between an employee complaint and their dismissal is suspicious, there is a greater likelihood the employee will make some kind of claim.

He says the other take-home message is that employers should “diarise the 21 days so that they’re mindful when [a claim] must be made by, so they can decide whether they can worry about it or forget about it”.

“If it was lodged on time the issue would have been was the dismissal fair, and the commission would have ruled on that,” Tallboys says.