What tech entrepreneurs think about the ACCC regulating startup acquisitions 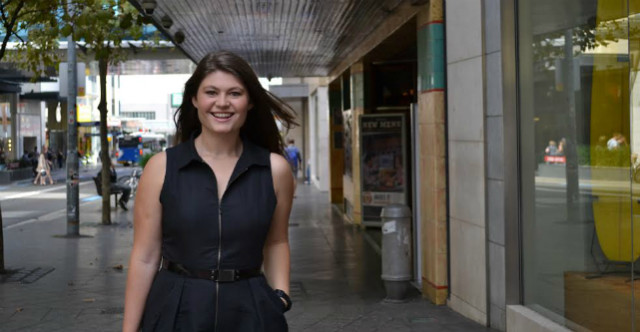 The Australian Competition and Consumer Commission may be looking to increase its power to regulate mergers and acquisitions of local tech startups based on concerns that market concentration will kill fair competition.

While an acquisition by a big company is the perfect exit for many startups, ACCC chairman Rod Sims is concerned about the harmful effects of incumbents like Google swallowing up emerging high-growth startups.

Speaking to The Australian Financial Review, Sims said that though his ideas may upset some founders, they’re important considerations to make in ensuring the growing tech sector remains a fair and levelled playing field.

“The more we get into the tech startup world, the more we may need to broaden our horizons a bit in our thinking, and others may need to as well, like the courts and commentators,” Sims said.

“We need to take a view on whether this sort of activity is taking out future competition and entrenching the incumbent.

Is collaboration between corporates more important than fair competition for startups?

“It has only added value,” George tells StartupSmart.

She says collaboration between incumbents and new players in the market forge great opportunities for innovation.

“Corporates don’t only bring cash they can also bring infrastructure that can actually assist your business,” she says.

“It would be a shame to shut off startups from corporates and corporates from startups.”

George notes that market concentration is a problem that affects all industries and that the startup sector is not mature enough yet for this issue to be a regulatory concern.

“It could happen anywhere. What if Woolworths buys Coles? The ACCC would never let that happen,” she says.

“The Australian market for startups and investments is still very young, I don’t think we’ve seen any corporates stepping in that direction yet.

“We need to see how the market evolves and maybe in five years start looking at [restrictions].”

Where the ACCC should focus regulation

“If founders want to sell what they’ve built to a major player, then they shouldn’t be restricted from doing that on account of anti-competitive legislation,” he tells StartupSmart.

“The concerns that this would be taking out a potential future competitor are moot in my mind if the founders or owners have made the decision to sell themselves.”

“After all, that’s really what we’re trying to prevent through restricting anti-competitive behaviour, right? That and the way suppliers are treated?” he says.