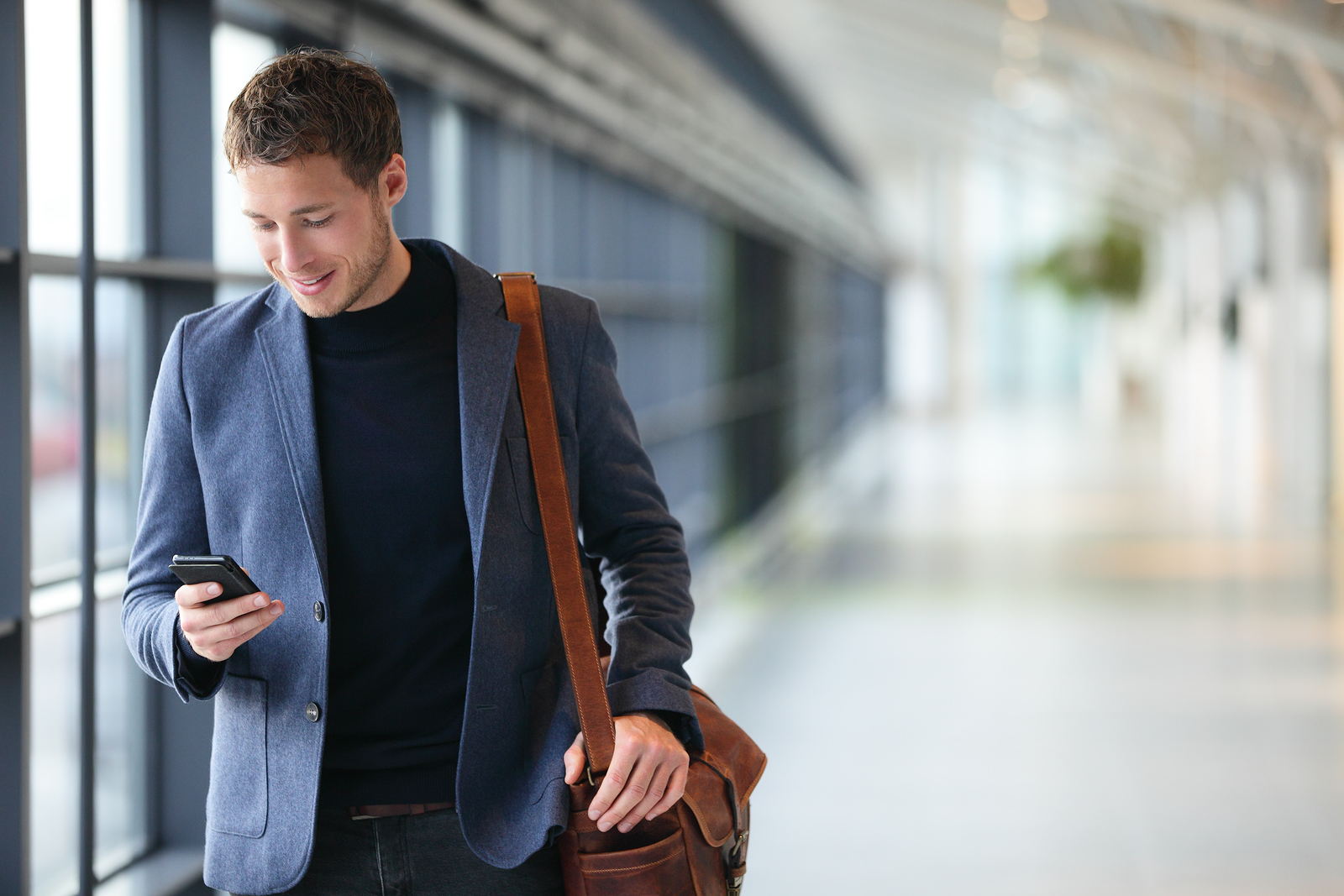 The Government’s internships-for-cash scheme announced in Tuesday’s federal budget is “wide open to abuse”, according to an employment law expert.

Malcolm Turnbull’s first budget revealed small and medium businesses may be eligible for cash bonuses if they offer internships to unemployed young people.

The ‘Youth Jobs PaTH’ program has three stages, including:

While the business community initially welcomed the announcement, doubts began to surface yesterday when Employment Minister Michaela Cash told ABC Radio businesses will have to verify they have a “real job vacancy” before taking on an intern.

However Alan McDonald, managing director of McDonald Murholme lawyers, told SmartCompany this goes against what an internship actually is.

“A true internship is one where there is no job offering, but where the employer volunteers to create an opportunity for a well-intentioned young person who is keen to learn,” McDonald says.

“It might lead to one if a job becomes available. But an internship is volunteering, not a job opening.”

McDonald says from an employment law perspective, the scheme is “wide open to abuse” as it appears the interns will not be protected under the Fair Work Act.

“We are seeing record numbers of disputes between employers and employees, even in the regulated environment of the Fair Work Act,” he says.

“So how much worse would it be if there was no regulation [like in this policy]? I’ve got real concerns about this.”

“Why can’t they make apprenticeships better? Why would a small business put a big effort into an intern – inducting them, training them, showing how their business works – if that young intern can simply go out and work for a big business after?”

However, Peter Strong, chief executive of the Council of Small Business of Australia, told SmartCompany he spoke to the employment minister last night.

Strong says Cash clarified that businesses will not have to prove they have a job opening to access the internship scheme, but, rather, show they have an opportunity for an intern available.

“It’s a lot better than work for the dole,” Strong says.

“It’s voluntary [the internship]. You can’t force someone to do something they don’t want to do.

“The employer isn’t going to have to find something to do for four people they don’t want there. The people that will come in will want to be there.”

Let’s look at it this way…. firstly in most countries, internships are either non paid positions OR paid very lowly and are a highly regarded way of getting a foot in the door. In Australia, where you more often than not don’t even get a look in for a job unless you have ‘experience’, regardless of how entry level the job is, an internship scheme gives a reasonable avenue for gaining some of this ‘experience’.

What’s more, I personally know of businesses that took on Uni levers (as in degree holders) that were so unqualified for the ‘real world work’ and required so much ‘on the job training’, they gave up and only offered a non paid internship position for 3 months before offering a paid position. FWIW, those position were highly sought after.

People, experts, whatever, need to stop whinging and wake up to the realities of the modern job market place in this country, a market place where with no experience, you don’t get a job; or you have been ‘trained’ so poorly at Uni, that the employer has to effectively subsidise teaching the entry level person for a period of time before they can even undertake entry level roles.

This scheme is smart. True, it will need to be controlled and monitored properly but it goes a long way to fixing some of the very real issues presenting those looking to enter the workforce in modern Australia.

The Treasurer was right when he said it was about real jobs in real businesses. Small businesses are the future of employment growth with able and disabled employees. Allowing an employer to ‘suck it and see’ is absolutely the right way to give the potential employee more than a glimpse into what real work in a real business is like and it will allow the employer to seriously vet the candidate. Hopefully the government will work with the small business sector to work out how to minimise the opportunity to rort.

As a small business, we already offer “work placement” positions for TAFE students who want work experience. There is no possibility of a job. The TAFE student works for free and we do the “work placement” for free. Many businesses of course do not want the imposition. It would be much better to have an internship program. It doesn’t matter if there is no job at the end. It is better to have had the work experience and the opportunity to impress someone which might lead to a job. Most employers are caring human beings who do not deliberately set out to “abuse” or take advantage of anyone. Of course there will always be unscrupulous operators, but they are by far the minority. It’s a great idea and deserves an opportunity to trial. The preparation period before the internship is excellent. I cannot tell you how many people turn up looking for a job without even a Resume in their hand.

Anything can be abused, once the govt or other entity starts handing out money or services for free. I have had up to ten interns, mostly from Germany through a local internship provider. They are the best workers and you know you are going to get value from someone who has paid their own way here, paid for accommodation and living expenses and then work for no monetary reward. If you thing this is a way to get free staff to do your filing or make the tea, think again. You will get out of an internship what you put into it. And that goes for the employer as much as the intern. I have written three LinkedIn posts on this to reflect my experiences on internships. This is a way to get young kids off the couch and into unpaid employment and hopefully soon after gainful employment. And there should be a rating system, where the intern gets to tell the truth about you if you try to make then a glorified “tea lady”. That way that “dud” employer will only get one chance to abuse the program.

More on Interns for your Business https://goo.gl/1DeooX

How to Create the Perfect Internship https://goo.gl/j7tsVI

Good points Tony! Deakin Uni require students to undertake a detailedreport back session, both with and without the employer being present – agood way to weed out employers who should not be a part of the Internship program.