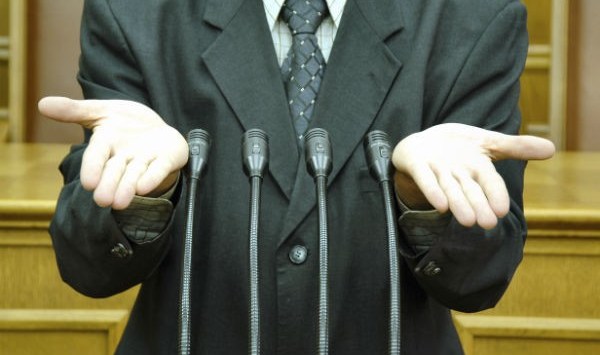 The startup industry has been calling for reform since 2009 when the federal Labor government made changes to employee share option legislation, which essentially rendered them useless to startups.

Employee share schemes are valuable tools for startups, who by nature have limited capital, thus offer upside in the form of equity as a way to lure talented employees. The 2009 changes, which were aimed to stop executives earning over $180,000 from dodging tax, meant that share options were taxed when they were awarded rather than later when they were sold.

In what Labor has since admitted was an unintended consequence, one they should have foreseen, employee share options became useless to startups because employees were taxed up front for shares they had yet to, and may never, realise any value from.

The new laws, which passed the Senate today, see the tax on options paid when the option is converted to a share. The government has also introduced a new incentive that will allow further deferral of the taxing point where eligible startup companies issue shares or options to their employees at a small discount.

Minister for Small Business Bruce Billson says he expects the new laws to be a massive boost to the startup sector.

“We need to be able to compete with other countries such as the UK and the USA to land new enterprise and livelihood opportunities here – and these latest changes will help us do that,” he says.

“They will allow innovative Australian firms to attract and retain high quality employees in a globally competitive labour market.”

StartupAUS chief executive officer Peter Bradd welcomed the changes and says the debate about why reform was required actually ended up increasing government engagement on issues facing startups and entrepreneurs.

“I’ve been very impressed with the government’s efforts to make changes. They’ve done awesome things in terms of the way they’re engaging with the community, particularly Minister for Small Business Bruce Billson,” he says.

“The amount of conversation it’s created in parliament, around why it needs to happen, has put everything else on the table as well. We’re having conversations very different to those we were having a year ago.”