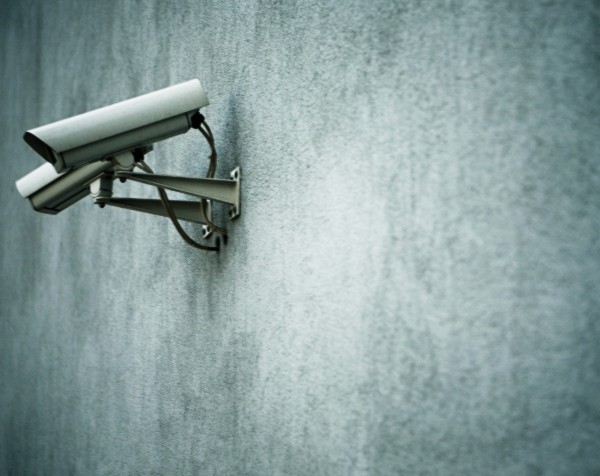 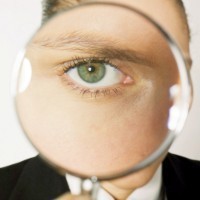 But this is not the first time NAB has attracted attention for its behaviour and the oversight of it.

There was the time when the Australian Investments and Securities Commission (ASIC) allowed NAB to review and massage ASIC’s own media statement about NAB malfeasance.

And the controversy when it was discovered senior lawyers from NAB had been allowed into ASIC, to work, observe, and no doubt given the chance, to advise, caution and warn. Followed by ASIC stating, on the record, that no NAB lawyers were allowed to infiltrate and contaminate its policy development branch. Only to be made fools of by their own evidence, that in fact NAB lawyers were present and working in the policy formulation space at ASIC.

Only when the problems at NAB were revealed was the public informed NAB had sacked 37 senior advisers for “failing to meet standards”.

ASIC’s remit is to enforce proper market conduct and ensure consumer protection. ASIC has failed to do this, seemingly working to accommodate the perpetrators of consumer abuse – banks – at the expense of their victims – bank customers. ASIC’s documented failings are now so numerous that it can be argued, I think compellingly, that this is part of a pattern of “regulatory capture”.

We have our own troubled crop here in Australia, sowed by bad seeds, that have left the financial advice industry bereft of credibility, and in crisis. When failed ethics were not profitable enough, financial advisers committed outright forgery. And when whistleblowers told ASIC, it did nothing. In fact, only when these scandals were reported on by Fairfax journalist Adele Ferguson, did ASIC start to take serious steps. This is regulatory capture preceding regulatory forbearance.

Why does all of this matter? Because good financial advice is vital for the efficient allocation of savings into the most deserving investments, which in turn is the best way to ensure economic growth and the prosperity of Australia and its people. This industry is too much in the national interest not to function properly. And if need be it must be protected from itself.

Actions stemming from parliamentary oversight – calls for a Royal Commission – have been neutered, and fallen prey to party politics. The Senate’s report into ASIC and Commonwealth and Macquarie ran to over 600 pages. It came down strongly in favour of a Royal Commission. The dissenting opinion ran to six pages – 1% of the report. It was the dissenting view that the Abbott government adopted, when it declined to appoint a Royal Commission.

One potential solution to this Gordian Knot – an enfeebled, suborned and possibly collusory regulator, answerable to a legislature crippled in its responses by party politics – is the proposal by the Financial System Inquiry for the establishment of a Financial Regulator Assessment Board (FRAB).

A similar body – the Financial Policy Committee – was established in the UK, in response to the disastrous failings of the UK’s financial regulators. Is it a success? It’s too early to tell.

The FRAB would be a council of the wise, not connected to ASIC (or APRA – the FRAB would cover both), and whose job it would be to evaluate ASIC’s and APRA’s performance, and make recommendations for improvements. The beauty of the proposal is that the board, not beholden to government, would evaluate the performance of the two regulators, and offer ongoing guidance as to where they fall short.

“The Assessment Board should have a diverse membership to avoid being unduly influenced by a particular group; … and suggesting that the Board be supported by a separate secretariat within Treasury. A diverse membership would also help ensure a balance of views and deal with potential conflicts involving individual members.”

Such a board, operating at arms length from the major protagonists, wouldn’t fall within their zone of influence or intimidation. It would be capable of steering, in this case ASIC, into confrontation with the industries it regulates, if confrontation is needed – as surely with hindsight, it was.

Most of the details in the proposal are sketchy. There will be pushback from the industry and, as suggestions have it, there already is from both regulators. But if that pressure can be resisted, then the government could clean up the cleaners, and in the process remove responsibility to an independent board of oversight. And if that is achieved, there is a better chance of ensuring the efficient functioning of this vital part of the economy.

What is pretty much assured is that an ongoing system of “watching the watchers” has a strong potential to improve what we have now. The Brits recognise this, we should too. Certainly, it couldn’t make things any worse.