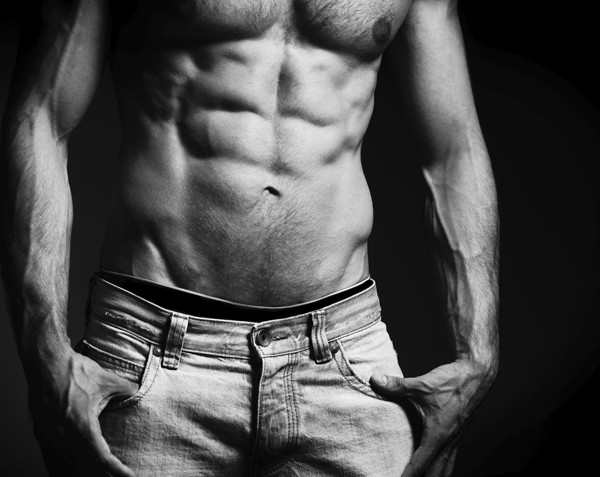 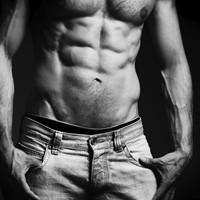 A television marketing company has been rebuked by the competition watchdog after claiming that wearing one of its products for one minute, even while relaxing, was the equivalent of doing 400 sit-ups.

Danoz Direct, the company behind the Abtronic X2 device, claimed in television commercials its product would result in weight loss and flattened and toned abs without any exercise or dietary modifications.

The Abtronic X2 is a belt-like device that produces an electric current and is worn around the waist.

Danoz Direct has agreed to sign an enforceable undertaking and amend its advertising practices following an investigation by the Australian Competition and Consumer Commission.

The offending television commercials ran between August 2013 and September last year, according to the ACCC, and stated the Abtronic provided an “intense workout” even while a user was sitting down or watching television.

The Abtronic X2 belt sells for $179.85, according to the Danoz Direct website, plus an additional fee for postage.

“Businesses must be able to substantiate all claims that they make when promoting or advertising their products, or they risk breaching the Australian Consumer Law,” Court said.

Alistair Little, partner at TressCox lawyers, told SmartCompany the competition watchdog is keeping a close eye on businesses that claim their products have particular health benefits.

“The important thing here is for business that are making any kind of representations as to the benefits of a particularly product actually have proof – preferably independent proof – that what they say will happen will actually happen,” Little says.

“The ACCC is certainly doing this to get the message out there that people who claim false health benefits of a particular product are on notice and that they will be watched carefully as to the representations that are made. This is part of a long history.”

Little says Danoz will need written advice from a qualified expert if it makes similar claims about its Abtronic product in the future.

Otherwise, it could risk further action from the competition watchdog.

“What the ACCC has required Danoz to do is say they won’t make any representations of the sort they’ve made in the absence of actually having appropriate medical opinion,” Little says.

In a statement published on its website, Danoz Direct acknowledged it did not have reasonable grounds to say that wearing the Abtronic X2 for one minute had the same effect as doing 400 sit-ups.

“When contacted by the ACCC, Danoz Direct agreed to co-operate and took steps to address the ACCC’s concerns,” the company said.

“Danoz Direct has undertaken that it will not make any representations of the kind referred to above unless it has substantiation that supports those claims.

“Danoz Direct has implemented a Compliance Program to ensure this conduct does not occur again and to ensure future compliance with provisions of the Australian Consumer Law.”

SmartCompany contacted Danoz Direct for further comment but the company did not respond prior to publication.