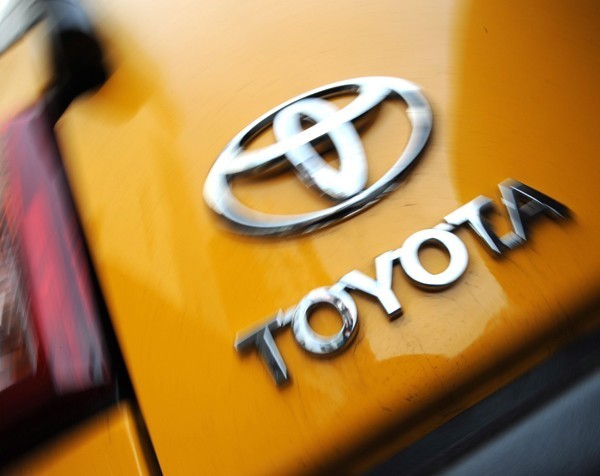 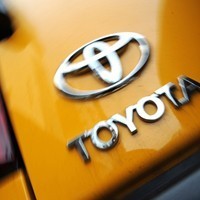 Two independent retailers will be forced to defend themselves in court after car maker Toyota Australia on Monday initiated legal proceedings against them for allegedly selling fake airbag accessories.

The lawsuit, which was filed in the Federal Court by the Japanese-owned company, follows a six-month investigation into what Toyota claims are counterfeit parts being sold in place of genuine Toyota accessories.

In a statement on Monday, Toyota Australia said it will argue before the court the actions of the two unnamed retailers amount to “trademark infringement” and “misleading and deceptive conduct”.

“We are concerned that customers have been misled into believing they have purchased a genuine Toyota part,” the car maker said.

The legal action relates to allegedly counterfeit airbag spiral cables, which Toyota said are of inferior quality and have not undergone the same “rigorous testing” as genuine Toyota parts.

The car maker said the parts pose potential safety risks to customers whose cars have been involved in an accident in which the airbag has been deployed.

“It is our expectation that the independent retailers will contact the impacted customers to advise them that they have purchased counterfeit parts and replace the airbag cable with a genuine Toyota part at no cost to the customer,” Toyota said.

“We want to take this opportunity to reiterate to customers that the spiral cable would only have been replaced if their vehicle was involved in an accident and the airbag deployed.”

“Customers are assured that the Toyota dealer network only uses genuine Toyota parts.”

According to news.com.au, Toyota has already contacted more than 200 car dealers in its network to request cars be inspected so the potentially unsafe parts can be identified. The retailers involved in the lawsuit have reportedly been unco-operative so far.

The allegedly counterfeit products reportedly cost as little as $50, whereas parts supplied by Toyota wholesale for around $300.

Melissa Monks, special counsel at King & Wood Mallesons, told SmartCompany this morning the action taken by Toyota “is a novel way to deal with a product safety issue where the counter party is not co-operative”.

“We are certainly starting to see the misleading conduct provisions used in a more proactive way to try to combat product safety risks, particularly by regulators, such as the current proceedings by the Australian Competition and Consumer Commission against a supermarket where it has alleged that their continued sale of products that they had knowledge were defective is misleading representation that the products are safe,” Monks says.

“The only drawback is the length of time and cost it can take to get a court outcome, even if a court is willing to ‘fast track’ a case and there is the ability to recover some costs.”

But Monks says it is understandable that Toyota is pursuing legal action.

“Given the risk to a company like Toyota’s brand and reputation, and the potential for real consumer harm, it is understandable that they’ve taken such a path,” she says.