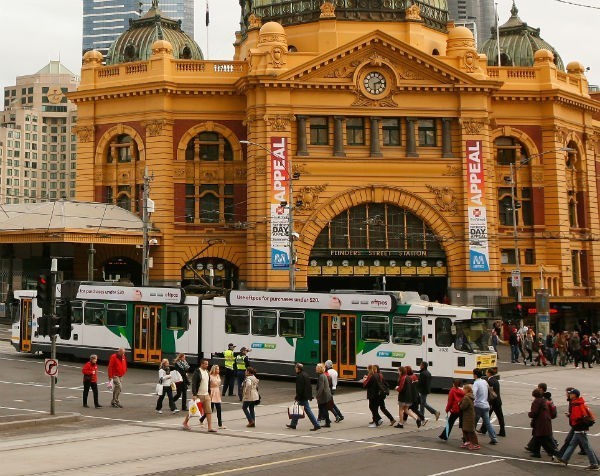 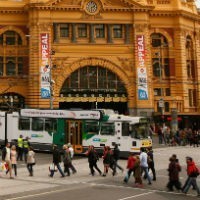 A former Yarra Trams employee has lost his unfair dismissal bid before the Fair Work Commission, after he was found to have been using his mobile phone while driving a tram.

Gabriel Soares had been employed as a tram driver with Yarra Trams in Melbourne from June 2011 but was fired on April 29, 2014, for misconduct.

Yarra Trams had been alerted to the alleged misconduct on the evening of January 13, 2014, after a passenger took to Twitter to complain she had seen a tram driver using his mobile phone while driving a tram on St Kilda Road.

“What happens when the @yarratrams rhino message is missed by its own? Drive on tram 114 on route 67 texting/FB as tram in motion! Not ok!”, read the tweet from the passenger Fiona Sweetman, referencing the Yarra Trams “Beware the Rhino” safety campaign.

The tweet was sent shortly after Sweetman alighted from the tram.

In her evidence provided to the commission, Sweetman said Yarra Trams responded to her tweet the following morning and also sent her a private, direct message, asking her to contact the company directly.

Yarra Trams told the commission it also sought a meeting with Soares on the same day, at which time he was told of the allegation that he was using his phone while driving a tram, which is a breach of one of Yarra Trams “cardinal” safety rules.

However, Soares said he was “just checking the time on my phone” and that he did not make a phone call at that time. Soares was asked to complete a report about his conduct on January 13 and this was discussed with his supervisor again on January 23.

Two subsequent meetings with Soares and his managers were held on February 14 and April 29 and the commission heard Soares was given opportunities to respond to the allegations.

In deciding if Yarra Trams had a valid reason to terminate Soares’ employment, Fair Work Commissioner John Lewin preferred the evidence of Sweetman, over that of Soares, who he said had provided inconsistent evidence.

“Given the nature of the relevant Cardinal Rules, and the nature of Mr Soares’ conduct in breach of those rules, in the context where Mr Soares was responsible for the operation of a tram in a safe and lawful manner, I find that there was a valid reason for the termination of Mr Soares’ employment,” Lewin said.

Lewin found the procedures followed by Yarra Trams ultimately resulted in a “fair go all round” and the complaints about Sores’ conduct were “of sufficient gravity” to rule that his dismissal was not harsh, unjust or unreasonable.

A spokesperson for Yarra Trams told SmartCompany Yarra Trams is “committed to developing a safer operating environment for the benefit of the whole community”.

“Yarra Trams’ first priority is the safe operation of Melbourne’s trams and safety of our passengers, employees and the community,” the spokesperson says.

“Our Cardinal Rules represent the key behavioural expectations of all employees.”

“Combined with the fact that the evidence of the conduct was given by a member of the public with no apparent motivation one way or the other, it was enough to convince the commission the employee had breached a fundamental safety rule for tram drivers,” Vitale says.

Vitale says it is a case that “really turns on its facts and the assessment of evidence from various witnesses”.