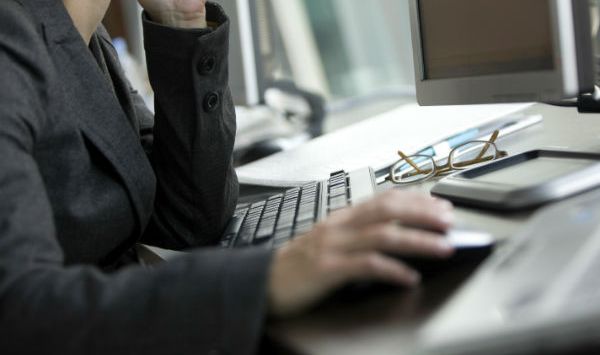 A former sales executive at an online travel agency who filed for unfair dismissal after she was not granted a request for flexible working arrangements following maternity leave has lost her case before the Fair Work Commission.

The Fair Work Commission heard how Catarina Reale worked for a subdivision of online travel agency Helloworld called Qantas Holidays and Viva! Holidays from February 2008 until June this year as a full-time sales executive.

In February 2011, Reale left for maternity leave and then took several sequential periods of leave to take care of her children.

While Reale planned on returning from maternity leave in June this year, the commission was told she sent an email to her employer in April indicating she wished to trial a temporary part-time role, with the goal of eventually returning to full-time work within 12 months.

Helloworld responded to Reale’s request by saying there were no part-time positions available, saying the business had undergone a downsizing period and had limited ability to offer part-time roles.

Reale argued her employment agreement included a provision that allowed an employee entitled to parental leave allowances to return from a period of leave on a part-time basis until the child reaches school age.

The employer again indicated it could not fulfil Reale’s request, but said she still had a full-time role to return to if she wanted it.

Reale ended up emailing them saying she felt she had been forced to resign and later submitted an unfair dismissal application to Fair Work.

Fair Work Commission senior deputy president Jonathan Hamberger noted the primary issue he needed to determine was whether Reale was dismissed by her employer or whether she had resigned.

In handing down his decision this week, Hamberger said he was satisfied Helloworld had “reasonable business grounds” for refusing Reale’s request for part time work.

“I can certainly sympathise with the applicant’s circumstances and I can readily appreciate that she felt she had no choice but to resign rather than return to work on a full-time basis,” he said.

“However, given my finding that the respondent had reasonable business grounds for its refusal to convert her employment to part-time, I am not satisfied that it was the action of the respondent – rather than her personal circumstances – that forced her to resign.”

Rachel Drew, partner at TressCox Lawyers, told SmartCompany this morning the case appears to hinge on the fact the worker did give her resignation.

“It found she was not forced to resign,” she says.

“The commission found she did have an option, which was to choose to return to full-time work”.

Drew says the case highlights that small businesses must be aware of obligations surrounding parental leave and flexible working arrangements.

She says employees have entitlements to time off work without pay and also to ask for changes to roles on returning, which can include retuning to work on a part-time basis.

“Employers need to carefully consider if it can accommodate part-time, including looking at the nature of the role and any genuine need for role to remain full-time,” she says.

Drew also says it is up to businesses to show “reasonable consultation” with employees in similar situations.

“The message for a small business is that it must maintains very open lines of communication with any employee trying to return from a period of parental leave and any employee attempting to negotiate flexible working arrangements,” she says.

Drew says the case is a good example of how difficult it can be for an employer to manage flexible working arrangements and highlight the importance of responding to requests in a careful way.

“It shows the Fair Work Commission will find in favour of an employer if it can show a reasonable response to an employee’s request,” she says.

SmartCompany contacted Helloworld but did not receive a response prior to publication.

SmartCompany was unable to contact Catarina Reale prior to publication.