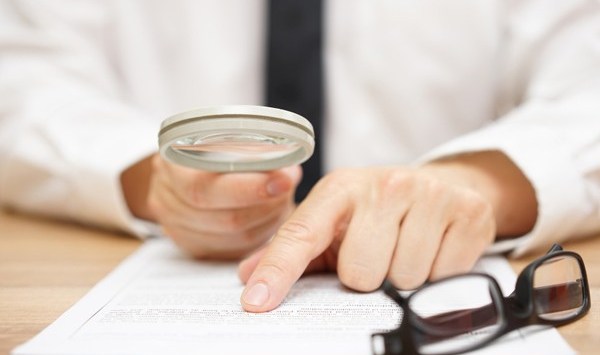 One man has been fined $14,960 and another $9920 after a four-year long Fair Work Ombudsman case over deductions from staff wages was concluded.

In February 2014, the Ombudsman took Travice Blom, the former operator of labour hire company Oz Staff Career Services Pty Ltd, to court over $130,000 that was alleged to have been unlawfully deducted from cleaning staff’s wages.

The conduct occurred between December 2011 and May 2013, with the court finding the company deducted fees unlawfully from the wages of 102 Melbourne-based cleaning staff. These deductions, which were not authorised by the employees, were labelled as “administration fees” or “meal fees”.

Employment and industrial relations lawyer Peter Vitale told SmartCompany there are instances when employers can deduct a workers’ pay but certain criteria must be met.

“The legislation specifies that deductions can only be made where the employees give their agreement in writing and that the deduction has to be for the benefit of the employee,” Vitale says.

“Things like deducting money from wages due to damage to company property would be unlawful, but on the other hand, deducting lease payments for a laptop computer the employee is renting would be perfectly legitimate.”

Vitale notes that although the amount penalised seems low in “dollars and cents” the amount is in fact 85% of the maximum penalty of $17,600. Because of the time the case begun, the penalty amount is much lower than it could be today.

“Penalties were increased in December 2012 by almost 50%. These offences took place before the increase, and if those breaches had occurred more recently, you could conclude the penalties could have been 50% higher,” Vitale says.

“Thankfully we don’t see misconduct like this often. Breaches of this seriousness and in circumstances where the business has been guilty of similar breaches in the past are rare.”

The court also found Blom and Linossi provided the Ombudsman “false and misleading” records during previous audits in order to hide the details of the pay deductions.

The judge presiding over the case, Peter Burchardt, said the case as an “appalling course of conduct”, according to a statement from the Ombudsman.

“It was not enough that these unlawful deductions were made, the respondents saw fit to be involved in endeavours quite plainly to conceal them,” Burchardt said

“Creating and keeping false records and then producing them to try and defeat an audit is, at least in terms of the sort of conduct it represents, about as serious as it gets.”

The company has since paid each employee back in full.

The company itself was not penalised, as it went into liquidation on March 13 last year. Blom is the operator of a company, however, and provided a statement to SmartCompany regarding the penalties on behalf of that company, Ozstaff Holdings Pty Ltd.

“We deeply regret the errors made in 2012 and appreciate the guidance provided by the FWO and our advisors, the dedication and tireless work by our staff, and the ongoing support of all our valued clients that have helped us meet and overcome this challenge,” the company said.

“We can also report that Ozstaff has met all requests made by the FWO and, the court acknowledged that full rectification had taken place.”

Vitale believes that if the company was not in liquidation, penalties would have “absolutely” be imposed.