Victorian government to refund $20 million in unlawful “contributions” for work laptops: What you can and can’t deduct from employee wages 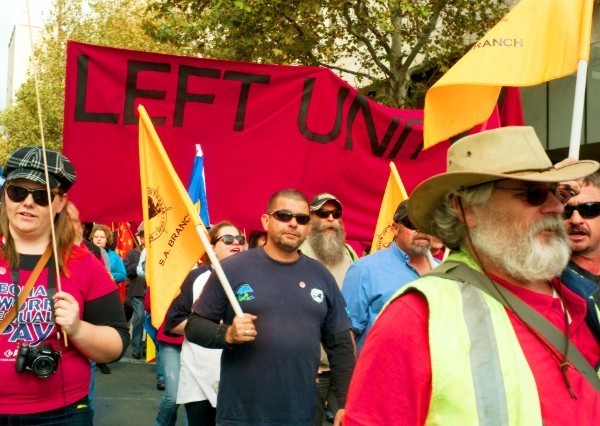 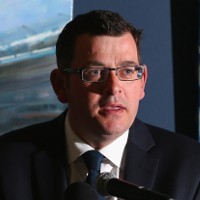 The Victorian government will back pay about 40,000 teachers and principals millions of dollars after the Federal Court ruled last week that the Victorian Department of Education and Early Childhood Development had unlawfully deducted about $20 million from teacher salaries for “contributions” to the cost of work laptops.

The court ruled in favour of the Australian Education Union (AEU) Victoria’s argument that the “contributions” deductions from salaries constituted a breach of the Fair Work Act, which dictates that an employer can only make deductions from an employee’s salary in limited circumstances.

The court heard the department had deducted fortnightly amounts of between $4 and $17 between 2009 and 2013 from the salaries of teachers and principals in Victoria who had signed up to take part in a scheme that provided them with a laptop.

The laptops were primarily for professional use but the scheme permitted personal use as well.

In a statement about the “landmark” case on Friday, AEU Victoria president Meredith Peace said laptops are “essential” for teachers and principals.

“It is unreasonable to expect teachers and principals to pay for accessing their work computers,” she said.

A department spokeswoman told SmartCompany this morning the department “will closely consider the court’s decision”.

Will Snow, senior associate at Finlaysons, told SmartCompany it is a “complicated case”, but there had been an assumption made by the employer that employees were getting personal access to laptops.

“The court made very clear distinction to say these laptops are required to do work with,” he says.

“Because they are required to do work, the employer couldn’t deduct or require contributions to access the laptop.”

Snow says deductions can be “tricky” for employers because the Fair Work Act states an employer can only deduct an amount from an employee if authorised in writing and if the deduction is principally something of benefit to an employee.

“Employers have to be really careful in simply deducting amounts, for example if there’s been an overpayment one fortnight to think it is OK to deduct the amount the next fortnight.

“Without employee agreement, that it would be unlawful.”

Snow says when it came to deductions, employers need employee agreement and to have a discussion about an underpayment as quickly as you can.

“Likewise if an employee damages a car or property, you can’t simply deduct value of that damage from their pay,” he says.

“Many people do, but it creates legal risk. It can be useful having a clause about a deduction in a contract or enterprise agreement as well, which can assist to recover overpaid amounts.”

Snow says a good starting point is for employers to think about what property is being used for work purposes.

“For example, some workplace might have bring-your-own-device policy, where the employer reimburses for work-related use of phone,” he says.

“Another issue which can occur is when an employer holds back annual leave on term of employment in order to satisfy an outstanding debt, and there are only very limited circumstances in which you can do that.

“You want to be clear about how that’s being paid for, a straight deduction from pay has risks.”