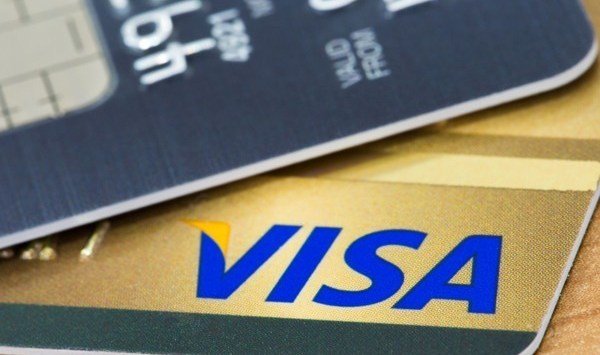 Visa Worldwide must pay up $18 million for anti-competitive conduct in a penalty imposed by the Federal Court on Friday.

Justice Michael Wigney of the Federal Court said the penalty should send a “clarion call” to multinationals operating in Australia that it would not tolerate conduct that contravened competition laws and was likely to have the effect of substantially lessening competition in Australian markets, even if the decision to do so was made globally.

The proceedings, brought by the Australian Competition and Consumer Commission, found Visa Worldwide, a subsidiary of Visa Inc, prevented the expansion of competitors in the market for international visitors to Australia using Visa cards at retailers, hotels and restaurants.

The Federal Court found in a five month period in 2010 Visa implemented and maintained a moratorium by making changes to the Visa rules that prohibited the further expansion of the supply of DCC services on point-of-sale transactions on the Visa network by its rival suppliers of currency conversion services in many parts of the world, including in Australia.

This prohibition meant retailers, hotels and restaurants that were not already offering DCC to their customers as at 30 April 2010 could not choose to offer DCC.

The court found this effectively froze the pool of merchants that could offer DCC during the period of the prohibition, which in turn prevented the further expansion of DCC during that period.

ACCC chairman Rod Sims said the ACCC was concerned Visa’s conduct was likely to stop the growth of currency conversion services that competed with its own and, as a result, limit the choices available to consumers.

“The substantial penalty imposed against Visa Worldwide reflects the serious nature of the conduct, which hindered the competitive process and restricted an emerging technology and service from developing under otherwise competitive market conditions,” Sims said in a statement.

A spokesperson for Visa said the credit card company is pleased to have resolved the litigation.

“Although Visa has made an admission in relation to one aspect of the claim, our court submissions demonstrate that Visa’s conduct was, in part, the result of seeking to protect the experience of Visa cardholders at the point of sale,” the spokesperson said in a statement.

Russell Zimmerman, executive director of the Australian Retailers Association, told SmartCompany retailers should look at the cost of payments and check the maths themselves when using currency conversion services.

“We would always want to ensure firstly that good competition is available to retailers in what ever services they are using, and secondly we would not want people to be caught up in something that would cost them more money,” Zimmerman says.

“We understand why Visa did it, but it’s fair to say it was seen to be uncompetitive and we would advise retailers who are going to use the DCC system that they ensure the costs don’t exceed the standard retail system.”

Melissa Monks, special counsel at law firm King & Wood Mallesons, told SmartCompany it was interesting that the ACCC did not pursue its original claim of misuse of market power.

“The ACCC is likely to use the Visa case as another weapon in its arsenal of arguments as to why an effects test should be introduced into section 46 [of the Competition and Consumer Act],” Monks says.

“However the case does demonstrate that the ACCC still has options available to it to address anti-competitive conduct of concern, such as exclusive dealing (which includes an effects test), if it opts not to run a misuse of power allegation.”

Monks says the case demonstrates the willingness of the ACCC to pursue conduct of concern to it in concentrated markets in line with its 2015 enforcement priorities, and to run test cases.

“This [case] is the first action of its kind against Visa around the world and could very well prompt action by global regulators and possible class actions for civil damages,” she says.