We all enter contracts every day, so why are they still so hard to understand? 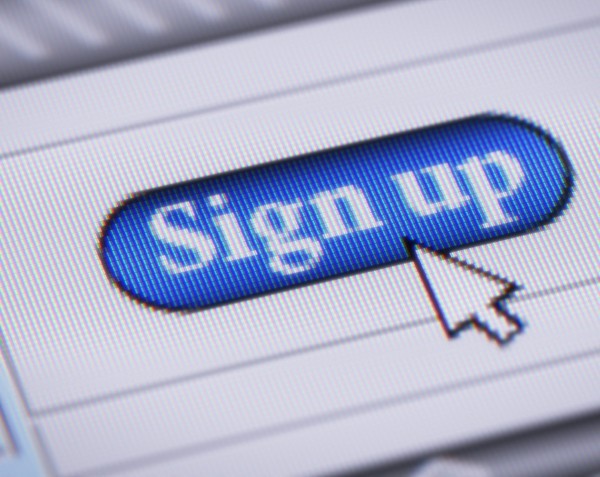 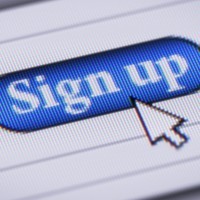 How many contracts did you enter into today? The answer may surprise you. Though the prevalence of contracts in the world of commerce is taken as a given, the importance of contracts in everyday life is often overlooked. Almost everything individuals do – from buying a cup of coffee, to online shopping, to signing on to a phone plan – is regulated by the rules of contract law.

Despite this, coming to grips with contract law is no easy task. This is partly because the rules are not found in a single document. They are instead scattered across multiple sources. Many of the rules are found in judges decisions, some of which are centuries old. To understand, for example, the rules regulating the renegotiation of contracts, the starting point is an 1809 English decision about a ship’s crew who agreed to sail their vessel to its home port short-handed in exchange for extra pay.

Further rules are found in a miscellany of legislation. This means the answer to an apparently simple question often begins with an account of centuries-old English court decisions and ends with an explanation of modern legislation. It’s not surprising most laypeople feel ill-equipped to grapple with their own legal dilemmas.

There have long been proposals to reform contract law to make it more accessible and modern. In 1992, the Law Reform Commission of Victoria published a proposal to sweep away the complex web of Australian contract law and replace it with a code which consisted of just 27 clauses. The proposed document was written in plain language, with broad principles which could be adapted to the huge variety of cases which come before the courts.

Though the 1992 proposal never gained momentum, the notion of a contracts code has had enduring appeal. In 2012, the Commonwealth Attorney General’s Department released a discussion paper which canvassed the possibility of introducing a code of Australian contract law. People debated the benefits and costs of such a reform.

Disappointingly, the impetus behind the 2012 paper appears to have disappeared with the change of government in 2013. This is despite support for the idea that a contracts code could significantly benefit both consumers and business, and the efforts of a group of academics from the University of Newcastle who have created a comprehensive draft code.

One benefit the discussion paper highlighted was the possibility of using codification to harmonise Australian law with the law of our major trading partners. This could reduce the barriers to trade and reduce the cost of legal advice for businesses which operate both in Australia and overseas.

The paper also raised the prospect of adjusting the law to take account of modern developments in e-commerce. The current law was developed in a world without the internet or email. It has struggled to adjust to a reality in which consumers regularly use online platforms to enter into contracts for everyday goods and services.

There are, of course, arguments against introducing a contracts code. It might be difficult to reach agreement on what the code should contain. The change would likely also make businesses nervous if it required the redrafting of existing standard forms.

There are also doubts as to whether codes are necessarily as easy to understand as their supporters often say. The experience of codification in other times and places has shown a code can end up being as complex and technical as the law it replaces. But the proposal deserves to be thoroughly explored. The importance of contract law means tailoring it to the needs and demands of the current world.