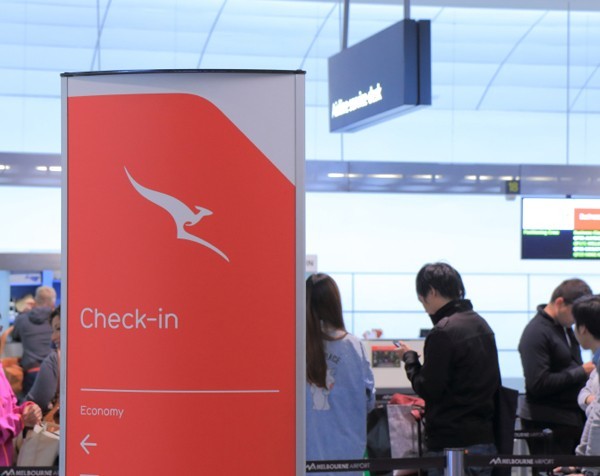 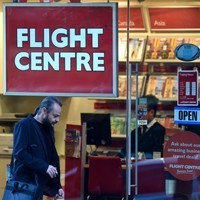 The comments follow recent interest from the Australian Competition and Consumer Commission about the issue of price-fixing in the travel industry, with Flight Centre recently appealing a fine imposed upon it for alleged anti-competitive behaviour.

Federal Member for Kennedy Bob Katter has come out in defence of Queensland consumers this week, claiming the cost of flights from North Queensland to Sydney for the NRL Grand Final weekend is exorbitant.

In a statement yesterday Katter said major airlines have quoted prices around the $2000 mark for return trips from Townsville or Cairns to Sydney for the final. However, he claims the companies are offering a return price for the following weekend of only $400.

“It is outrageous to take advantage of the North Queensland people’s rugby league spirit and their local patriotism, to simply price gouge them,” Katter said.

Katter said the airlines that run flights between the cities should be “utterly ashamed of themselves”.

“The sooner North Queensland is a separate state, the sooner we can hit back at everyone from government to big corporations in order to get a fair go, rather than just being used as a milking cow,” he said.

Qantas, which doesn’t usually run direct flights between Townsville and Sydney, told SmartCompany this morning the airline had added an extra return service which didn’t stop in Brisbane.

A spokesperson said this extra direct service meant it could offer cheaper flights for the final, but they had all sold out.

“Unfortunately all the less expensive fares have sold out and because the finals series falls within school holidays, our flights are busy,” the spokesperson says.

Virgin and Jetstar are also offering flights between Townsville and Sydney this weekend.

“Good onya Bob. If you think Queenslanders have got it tough, come to Perth and try booking a flight to the AFL Grand Final,” Barnett told AAP.

Alistair Little, partner at TressCox Lawyers, told SmartCompany it appears Katter’s comments about price gouging are a reference to the perceived unfairness to consumers but there is little legal redress under competition law.

“Katter is saying it’s unfair, but unfortunately fairness and the law don’t always run side by side,” he says.

“It’s a reflection on lack of competition in market but no ability for any kind of legal redress.”

“There are no real grounds for caps being put on the charges airlines impose because for most part they end up losing money.”

Little says companies adjusting fares for peak periods might be frowned upon but changing the laws regulating what airlines can charge is off the cards.

“It’s really a case of prices will be set by people in the market based on what it can charge,” he says.

Little says there is a very little competition for the flights between the cities in question, with no alternative routes.

“There are very few companies which will fly you direct, airlines can charge what they want and do,” he says.

“Airlines could protest quite vigorously their margins are slim,” he says.

He says the lack of competition in the space in Australia is largely a function of our relatively small economy.

“The key would be to have more competition in the market, but that’s hard because margins are so thin,” he says.

Little believes airlines will continue to charge “whatever they can get away with”.

“While consumers will say that’s unfair, very little prospects of any legal redress in future,” he says.

“It’s incredibly unfair for consumers in this position, but that is a factor of the market that they’re entering into.”

A spokesperson for Jetstar told SmartCompany the airline had experienced high levels of demand on the Townsville-Sydney in the lead up to the NRL Grand Final with school holidays underway.

“Our fares have been very popular and sold quickly in recent weeks, but over the weekend hundreds of customers were able to snap up the last of our seats from Townsville to Sydney ahead of the big game,” the spokesperson said.

SmartCompany contacted Katter and Virgin but did not receive a response prior to publication.