Who’s next? The ACCC’s priority industries for 2015 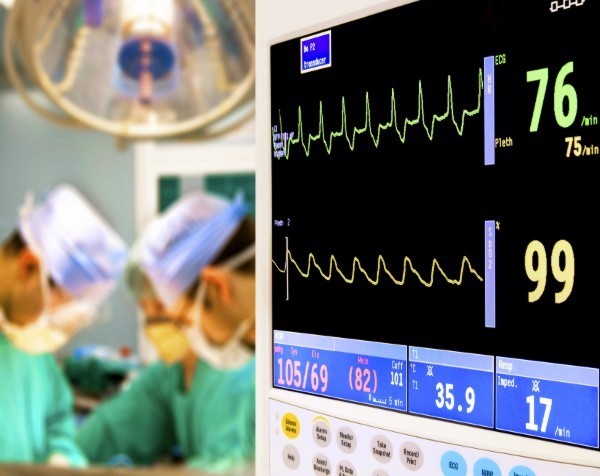 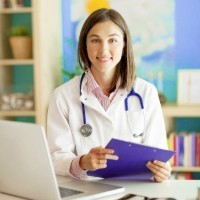 The Australian Competition and Consumer Commission has issued a warning to businesses in the debt collection, private health insurance, and medical and health services sectors that it is planning to shine its spotlight on them this year.

Cartel conduct in government procurement and truth in advertising will also come under particular scrutiny, the ACCC’s chairman Rod Sims warned during the announcement of the watchdog’s priority areas for 2015.

That means now is the time for companies in those industries to take steps such as reviewing all marketing material for potentially misleading or deceptive content in order to safeguard themselves.

Every year the ACCC publishes a revised Compliance and Enforcement Policy setting out the areas that it intends to focus on during the coming year, having regard to both competition enforcement and consumer protection.

Sims launched the 2015 Compliance and Enforcement Policy in a speech given at the CEDA conference held in Sydney recently. In his speech, he announced that cartel conduct in government procurement, truth in advertising, competition and consumer issues in the health sector and implementation of and compliance with industry codes would be key priorities for the ACCC in 2015.

Sims made particular mention of the proposed Food and Grocery Code, which is a voluntary code that governs certain conduct by grocery retailers and wholesalers in their dealings with suppliers.  The implementation of this code is, according to Sims, a major focus area for the ACCC in 2015.

(a)           working with industry to improve product safety through minimising the supply of unsafe goods, by focusing on good practice in the manufacture, sourcing and quality assurance of consumer products;

(c)           competition and consumer issues in highly concentrated sectors, including issues identified through the ACCC’s monitoring of the fuel industry;

(d)          in conjunction with other agencies, disruption of scams that rely on building deceptive relationships which cause severe and widespread consumer or small business detriment;

(e)          finalising its role in ensuring that carbon tax cost savings are being passed through to consumers;

(g)           consumer protection issues impacting on vulnerable and disadvantaged consumers with a particulars focus on older consumers and consumers who are newly arrived in Australia.

In previous years, the Compliance and Enforcement Policy has listed specific industries to be “targeted” by ACCC during the coming year. For example, in the 2014 Compliance and Enforcements Policy the ACCC announced that it would focus its resources on the telecommunications and energy, supermarket and fuel industries. This focus was demonstrated by the ACCC issuing infringement notices and taking court action in 2014 against supermarket and various telecommunications and energy sector operators.

Also of particular note in 2014 was the ACCC’s focus on the comparator website industry and credence claims. This focus led to the ACCC taking action against a number of “free-range” egg producers, as well as others in the food industry, arising out of misrepresentations about the origin of the products, the types of products used and the methods of farming used to produce those products.

Notwithstanding the new priorities announced for 2015, the most recent Compliance and Enforcement Policy states that “given the significant outcomes achieved in the areas of credence claims and door to door sales [relating primarily to marketing and sales of energy and telecommunications sector products], the ACCC will remain vigilant in these areas to ensure that unlawful practices do not re-emerge.”

Sims announced in his CEDA speech that a new program of reviews of selected industry sectors had already begun, with the debt collection and private health insurance sectors currently under review. The debt collection section in particular is seen as being an area where vulnerable consumers are most at risk from practices that are potentially in conflict with the consumer protection provisions of the Australian Consumer Law.

It is also notable that the ACCC has already:

(a)           issued proceedings in the Federal Court against the manufacturer of Nurofen, alleging that it made false or misleading claims on its packaging and its website that its Nurofen Specific Pain Products were each formulated to treat a specific kind of pain, when in fact the products are identical; and

The ACCC has been very direct in alerting the industries which it views as potentially problematic about their increased focus in 2015. Businesses in those industries need to take the opportunity now to:

(a)           review their standard clause contracts for unfair terms;

(b)          review their websites, packaging and any other advertising material for potentially misleading or deceptive content;

(c)           to ensure that all pricing information is clear and transparent; and

(d)          ensure that its staff are trained in relation to trade practices compliance issues.

Sims also spoke in his CEDA speech about the difficulties faced by the ACCC in terms of enforcement as a deterrent, because there was a perception that some of the penalties handed down by courts during 2014 were not large enough, having regard to the size of the corporations penalised.

The maximum penalty able to be levied against a corporation in breach of, for example, the unconscionable conduct provisions of the Competition and Consumer Act is $1.1million per breach.

Sims confirmed in his speech that the ACCC would continue to advocate for the courts to impose penalties of appropriate deterrent value in each case.