Whole Pantry founder Belle Gibson accused of charity fraud and false cancer claims: How to ensure business charity donations are above board 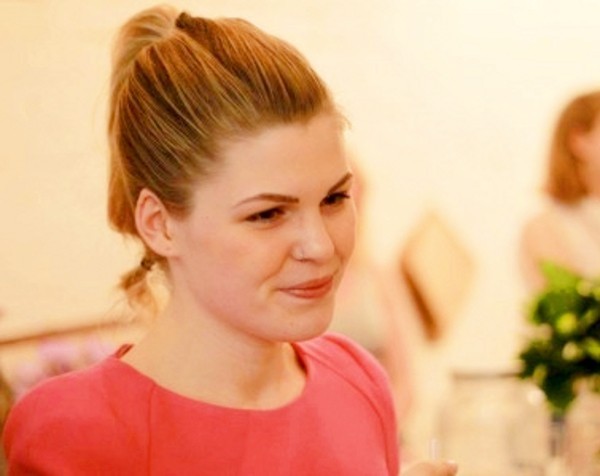 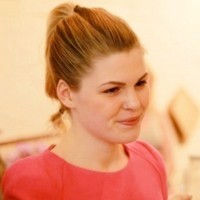 Belle Gibson, founder of The Whole Pantry, has been accused of failing to donate money promised to charity and of fabricating cancer claims.

The 26-year-old entrepreneur shot to prominence with The Whole Pantry app, which has been downloaded 300,000 times.

Gibson’s cook book, The Whole Pantry, was recently published by Penguin and she’s amassed a large social media following with 197,000 followers on Instagram and 35,000 Facebook fans.

But damning allegations have emerged that Gibson failed to hand over thousands of fundraising dollars promised to charities and that her “inspirational” cancer survival story is untrue.

Fairfaxreports Gibson has publicly claimed to have given away 25% of her company’s profits and in her book Gibson writes that “a large part of everything” earned is donated to various causes.

“Last year she said $300,000 had already been given to charity but now says these contributions were never made because app sales were not as high as forecast,” it reports.

Gibson responded to the allegations on the Whole Pantry Facebook page saying Fairfax was selective with its information.

“We have, like all startups, struggled with managing all facets of a new business, biting off more than we could chew, juggling internal and external priorities with little staff,” Gibson says.

Gibson says The Whole Pantry has passed over its overdue records and accounts to an external business manager and accounts team “an issue we are reassured arises often with overwhelmed new businesses”.

“We were advised by this team to follow their process and allow them to finalise the donations once all business keepings were accounted first and brought forward,” Gibson says.

In the post, Gibson says The Whole Pantry is a “for-profit” business but one with “great, enthusiastic intentions of giving back as much as possible to the organisations and charities which the TWP team and community support, respect and are passionate about.”

Gibson claims she will honour all promised donations “as soon as finances are in order”.

“Our books are taking longer to bring up to date than anticipated. TWP forecasted income in October 2014 which was not fulfilled, creating cash-flow issues and unforeseen delays on finalising three discussed charitable donations,” she says.

Gibson has not responded to reports questioning the veracity of her claims to have suffered from cancer.

A spokesperson for Consumer Affairs Victoria said in a statement to SmartCompany that a business which represents that it gives money to charities from its sales, but does not do so, may be obtaining financial advantage by deception under the Crimes Act 1956, which is a matter for Victoria Police but may also constitute a breach of the Fundraising Act 1998 or the Australian Consumer Law, which Consumer Affairs administers.

“Consumer Affairs Victoria is currently making enquiries with Ms Gibson and her associated companies as to the nature of any fundraising appeals that may have occurred, including details of beneficiaries and net proceeds given,” the spokesperson said.

Under Victoria’s Fundraising Act businesses can be fined more than $28,000 and individuals face fines of more than $14,000 and 12 months’ imprisonment.

Rohan Harris, partner at law firm Russell Kennedy, told SmartCompany consumer authorities have fundraising registration procedures set up so people or businesses who do want to make donations to legitimate causes can be confident someone is registered as a legitimate fundraiser.

“If you make a promise you have to follow through on it fundamentally, otherwise what you are doing is misleading,” he says.

“The solicitation of the donation itself can be misleading.”

Harris says if businesses wish to donate a percentage of their revenue to charity the money should be set aside rather than put into general revenue.

“The business has to follow through on its promise, otherwise you are soliciting the sale of goods and services on a false promise,” he says.

Harris also says if businesses wish to hold themselves out as being associated with a particular charity businesses can’t just pass off the reputation of a charity.

“If you want to use [a charity’s] logo or name you really need to have an arrangement with that charity,” he says.

It is an offence to conduct a fundraising appeal unless you are registered or exempt. Registration requires a fundraiser to list its beneficiaries. Beneficiaries must be aware of and agree to this.

SmartCompany contacted Gibson for comment but did not receive a response prior to publication.