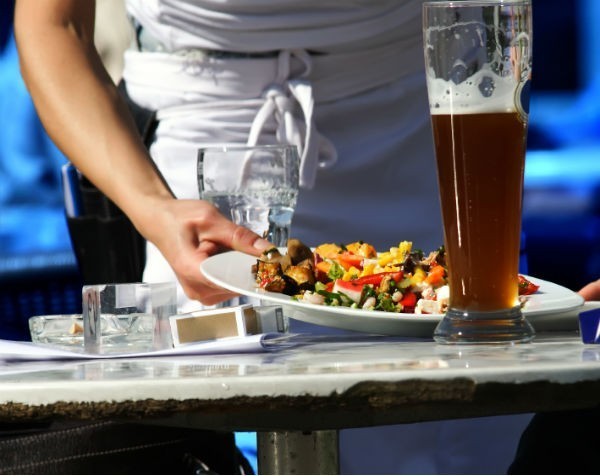 A former restaurant owner will have his pay slashed by $500 a fortnight in order to pay off outstanding court penalties, in the first case in which the Fair Work Ombudsman has obtained a court order to dock a former director’s pay.

David Anderson, the former owner of an Indian restaurant in Bendigo, was penalised $15,500 in January last year for refusing to back-pay an employee more than $5000.

Six months later, Anderson and his business were hit with a $142,000 fine for repeatedly underpaying staff.

The restaurant’s parent company, Sona Peaks Pty Ltd, was placed in liquidation in September 2015 following a wind-up application by the Fair Work Ombudsman.

However, after the business was liquidated, the Fair Work Ombudsman said Anderson failed to pay the penalties imposed against him personally.

As a result, the Federal Circuit Court recently ordered Anderson to pay $500 instalments a fortnight until he pays a total of $26,715 in personal penalties.

The money is being automatically deducted by his current employer and paid directly to the Fair Work Ombudsman.

Rachel Drew, partner at TressCox Lawyers, told SmartCompany the Fair Work Ombudsman appears to be “broadening its scope” in order to compel businesses and their directors to back-pay employees and pay the resulting penalties.

“It is a significant decision,” Drew says.

“The court has always had a power to issue the attachment of earnings order [to dock someone’s pay], but they’ve not been used in the Fair Work Ombudsman’s area previously.

“The Fair Work Ombudsman has taken the view that the penalties have to be paid, and they’ll look at alternative ways to obtain those payments if they can’t get cooperation from the company or the director.”

Fair Work Ombudsman Natalie James said in a statement the employment watchdog is not pulling any punches when it comes to holding directors accountable.

“The integrity of the system must be upheld,” James said.

“Building a culture of compliance with workplace law is important, and employers should be aware that we are prepared to take all actions available to us where appropriate.

“If business operators and directors do not cooperate with us and ignore their workplace obligations, if they fail to make good and pay penalties, we will not sit on our hands and let them get away with it.”

James said it is unfortunate this particular business owner repeatedly underpaid his staff.