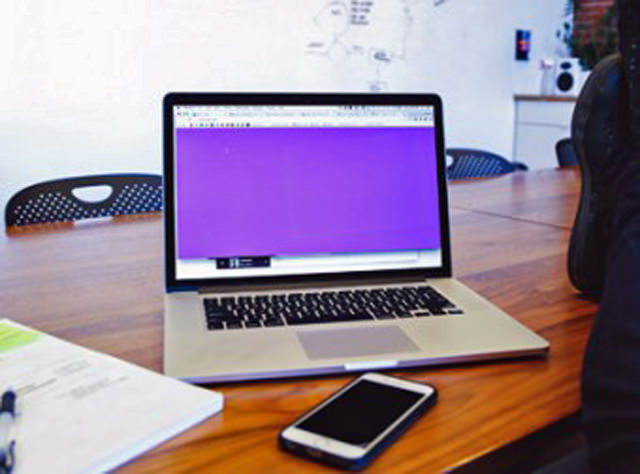 The former operator of an online toy retailer has been banned from taking customers’ money upfront until 2020 after more than 140 people complained orders placed with his business were not fulfilled.

Christopher Miles, the former operator of Toy Palace Australia, has been slapped with a court injunction forbidding him from taking payments from people prior to handing over goods or services for the next four years.

Toy Palace’s website and Facebook page were shut down last year after numerous customers complained the products they had ordered were not delivered and they never received a refund.

As a result, the Victorian consumer watchdog took the matter to the Melbourne Magistrates Court.

Miles has since been ordered to pay $320 in compensation to two customers as well as pay costs of $1500.

Simon Cohen, director of Consumer Affairs Victoria, said in a statement the court injunction that was also handed down means Miles will not be able to operate any business for the next four years unless it is a cash-on-delivery service.

“Last year, we were successful in having the toypalaceaustralia.com.au website shut down, after dozens of calls were received by Consumer Affairs Victoria about the online retailer failing to supply customers with orders or long delays in getting refunds,” Cohen said.

“Protecting consumers is at the centre of our work, and the court’s orders will make sure Victorian consumers who deal with Mr Miles are treated fairly.”

How to protect yourself from scams

Andrew Parlour, principal at Russell Kennedy Lawyers, previously told SmartCompany one of the best ways consumers can protect themselves while shopping online is to purchase items with a credit card.

That way, individuals can ask their credit card provider for a refund in the event the goods never arrive and the business does not give your money back.

“It’s probably easier for someone who’s an online retailer to do a runner than somebody who has an established bricks-and-mortar store,” Parlour said.

“But there are a variety of offences in place. Under section 158 of Australian Consumer Law, it is an offence if a person accepts payments for goods and services and at the time of the acceptance the person intends not to supply the goods or services.”

Parlour said individuals can face penalties of up to $220,000 for breaching this section of consumer law, while corporations can face a whopping $1.1 million penalty.