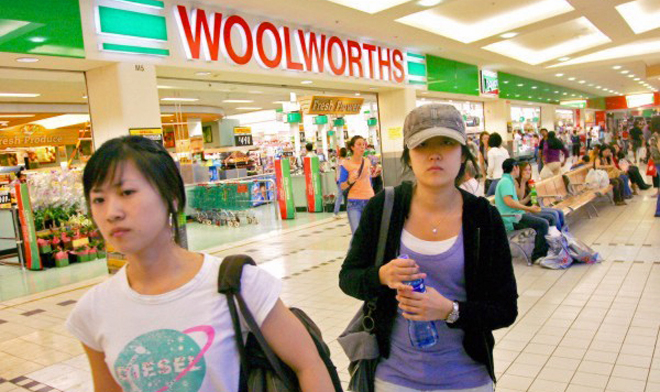 Woolworths has denied its “Mind the Gap” supplier program was unconscionable, arguing it is common practice for retailers to seek additional payments from suppliers.

Late last year the Australian Competition and Consumer Commission initiated legal proceedings against Woolworths, alleging the supermarket giant had sought $60 million in payments from a large number of suppliers to help plug a profit shortfall.

At the time, ACCC chair Rod Sims described the conduct as “unconscionable in all circumstances”.

In the documents, Woolworths admits to asking suppliers for additional payments but says this behaviour is not unconscionable conduct and is in fact common practice among retailers, according to Fairfax.

“A decision in this case is likely to have repercussions, especially if it’s adverse to the interest of Woolworths given its position in the market,” Harris says.

“The concept of what is unconscionable is very broad, so a lot will turn on the individual facts and circumstances of the case and the rights and obligations of the parties under their contractual arrangements.”

Harris says it is important to note unconscionable conduct usually involves a very large company and a very small one, but Woolworths does have suppliers that are publically listed companies.

However, the ACCC would not normally take on a big business like Woolworths unless it felt there was a “real need” to highlight a particular issue and it thought it could win, according to Harris.

This is because these sorts of cases are very expensive.

“Because of the market power Woolworths has, it’s not surprising it’s driving a hard bargain with its suppliers — that in itself is not unconscionable,” Harris says.

“The ACCC itself will have to establish that.”

When approached for comment, a Woolworths spokesperson referred SmartCompany to the supermarket’s statement from December.

In the statement, Woolworths said it fully cooperated with the ACCC during its investigation and believes its conduct has been “consistent with Australian and international industry practice”.

I would love to see Woolworths pay for this but alas, I’m sure someone in Canberra has already pat them on the back.