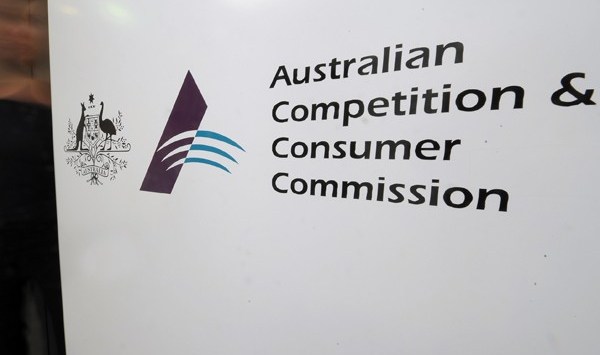 Woolworths has defended its actions in the wake of allegations from the competition watchdog that it sought payments from suppliers in order to improve its bottom line.

Yesterday the Australian Competition and Consumer Commission announced it is dragging Woolies to court on charges of unconscionable conduct, after the supermarket giant allegedly asked its suppliers to support it with payments ranging between $4291 and $1.4 million.

Failure to make the payments would have been seen as not supporting Woolworths, according to the ACCC.

Woolworths said yesterday it believes it has done nothing wrong and its actions are consistent with industry standards.

“We are reviewing the ACCC claims,” the supermarket giant said in a statement.

“Woolworths has been fully co-operating with the ACCC during the course of the investigation over the last year.

“We believe our conduct was consistent with Australian and international industry practice to engage regularly with suppliers over product and category performance.”

Woolworths also said it is working co-operatively with suppliers as a whole, as shown by its willingness to sign up to the Food and Grocery Code of Conduct.

“Woolworths was the first major supermarket to agree to sign the Grocery Code of Conduct and is currently implementing the code across its business,” the company said.

A directions hearing for the ACCC’s claims against Woolworths has been scheduled for February next year, with ACCC chairman Rod Sims saying in a statement yesterday the alleged payments were “unconscionable in all circumstances”.

Woolworths is not the first big supermarket to be taken to court by the competition watchdog.

Last year, Coles was accused of threatening suppliers and forcing them to make payments in order to bridge the gap between the amount of profit Coles wanted to make on certain goods and the profit it actually achieved.

Coles originally denied any wrongdoing but later admitted it had “crossed the line” and agreed to pay a $10 million penalty to the ACCC.

Peter Strong, executive director of the Council of Small Business of Australia, told SmartCompany the allegations against Woolworths show why Australia needs an effects test.

“This follows on the Coles case and it shows we must not listen to dominant businesses, who have vested interests,” Strong says.

“We’ve got to focus on productivity and innovation. Once again, what’s holding Australia back is a very poor Section 46 [in] competition policy.”

“This should be a concern to everybody involved in trying to get innovation happening.”