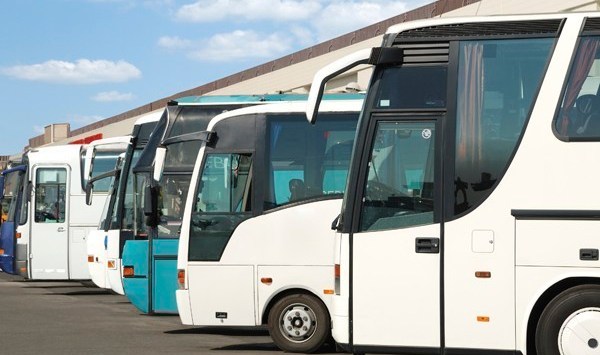 A former bus company employee who was fired following two workplace incidents, including almost running over a fellow employee while there were in the bus depot, has won her unfair dismissal case and will get her job back.

In a case involving Northern Territory bus company Buslink Vivo and employee Dell Humphries the Fair Work Commission ruled in favour of Humphries, who was fired earlier this year.

The commission heard that 43-year-old Humphries, who had been working at the company for a year and a half, was employed as a bus driver and also as a bus marshal responsible for ensuring other bus drivers left the yard on time.

Buslink Vivo said the first incident occurred in December last year when Humphries allegedly crossed into a pedestrian area while pulling into the fuel bay, narrowly missing another employee who had to jump out of the way.

Humphries was issued a first and final warning for the safety breach, the commission heard.

The second incident occurred on January 3 when Buslink Vivo said Humphries was conducting marshalling duties and failed to send a bus run out on time.

She was fired a few days later.

But the commission found that the employer should not have connected the two breaches, with the first incident related to work, health & safety and the second relating to work procedures.

It found as they were separate breaches of policy and did not represent a course of behaviour, it was harsh and unreasonable to dismiss Humphries.

Fair Work vice president Joe Catanzariti also ruled that Humphries should be reinstated to her position.

“The employee was dismissed for serious breaches of policy, but the commission found the dismissal was disproportionate to the misconduct,” she says.

Drew says employers must take care when identifying the reasons for a dismissal.

“When dismissing a worker, the employer must ensure the misconduct is sufficiently serious to warrant dismissal,” she says.

“Even where a first and final warning is given, that may not be enough to justify dismissal unless the subsequent misconduct is also very serious.”

Drew says the employer followed a “fair process” by giving the employee a written warning on the first occasion, notice of their concerns on the second occasion and opportunity at three separate meetings for her to provide a response to the allegations.

“But in this case a fair process was not enough to avoid the commission finding that, overall, the dismissal was unfair,” she says.

SmartCompany contacted Buslink Vivo but did not receive a response prior to publication.