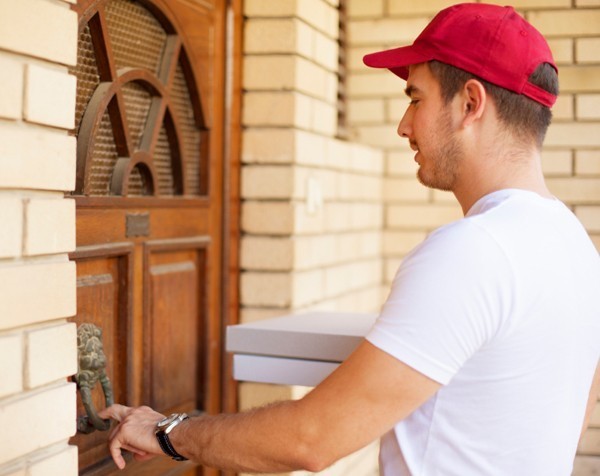 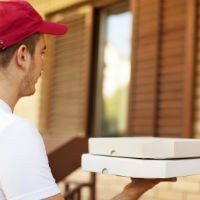 The former owner of a Crust Pizza outlet in Sydney will have to pay back a slice of what he owes to eight employees after he was found to have underpaid in 2013.

Sotirios Theocharidis, who formerly owned and ran the pizza outlet in Maroubra, was fined $3825 by the Federal Court last week for failing to reimburse eight delivery drivers and sales employees a total of $25,955.

The Fair Work Ombudsman discovered the underpayments in 2013 and issued Theocharidis a compliance notice about the repayments, but did not get a response.

In imposing the fine, Federal Court judge Nick Nicholls found Theocharidis’s contravention of workplace laws was deliberate, and that he had been unco-operative with the Ombudsman.

Nicholls requested the penalty be paid to the workers to partially rectify the underpayments, which remain outstanding.

The judge found it is incumbent on business owners to comply with compliance notices.

He warned the penalty imposed should serve as a “general deterrent to others in the fast food industry”, which he noted is “said to be ‘notorious’ for non-compliance”.

Ombudsman Natalie James says failure to pay back workers any moneys owed is something she will not tolerate.

“We prefer to assist employers to rectify inadvertent non-compliance issues but we are prepared to take legal action against employers who refuse to co-operate,” she says.

Ben Tallboys, senior associate at Russell Kennedy, told SmartCompany this morning the case is an example of an employer and business owner “burying their heads in the sand” upon discovering they were underpaying their staff.

“When an employer receives advice from the ombudsman, or even an employee, that staff are being underpaid, the employer needs to obtain professional advice as soon as possible,” he says.

“In this case, the employer was a company that went bankrupt and so when the underpayment was not rectified the Ombudsman decided to pursue the director of the company personally for a penalty.”

Tallboys says it is somewhat surprising in this case the director “chose not to even defend or acknowledge the court proceeding”, which had resulted in a penalty being imposed.

“It now remains to be seen if he will comply with the court order,” he says.

Tallboys says the case should serve as a reminder to other small businesses that employers ignore the ombudsman at their own peril.

“It does go without saying there are cost pressures in the fast food industry, but even so, employers in this industry must make sure they are paying the minimum requirements,” he says.

“Crying poor is not an excuse.”

SmartCompany contacted Crust Pizza for comment but did not receive a response prior to deadline.