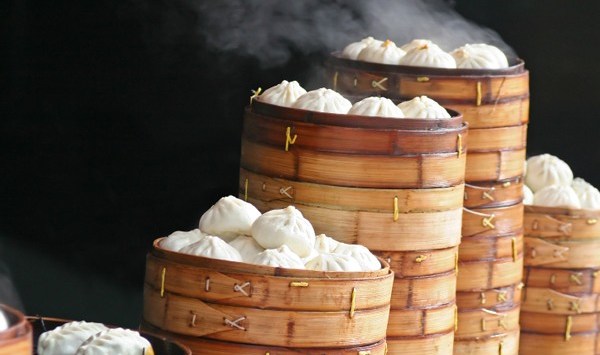 A yum cha restaurant in Queensland has copped more than $23,000 in fines after it was caught not providing official employee work records to staff.

A subsequent investigation revealed discrepancies between the employees’ records and the employer’s records.

Yum Cha Robina part-owner Ika Ngai-Ki Wong was also fined $2850 as a result of the investigation, after admitting she had provided false documents and the records did not reflect the actual hours worked or wages paid to employees.

The correct paperwork was later provided to the Ombudsman.

“The court’s decision should make it clear that record-keeping is not optional and providing false records to disguise underpayment of staff is serious misconduct,” she said.

Will Snow, senior associate at Finlaysons, told SmartCompany this morning he has come across similar cases in the past.

“I’ve seen this happen before where an employer thinks it can escape liability by producing the sorts of records the Fair Work Ombudsman wants to see,” he says.

“But what has happened here, it seems, is that the employees in question had their own records and gave their own evidence.

“It’s an easy exercise for the Ombudsman to then go through the court process to test exactly where the truth sits.”

Snow says producing false records can increase liability because the business is likely to attract a penalty for underpayments and for falsifying documents.

“It might be one of the reasons the Ombudsman has decided to prosecute,” he says.

Snow says it is a case where misleading a government regulatory body compounds the risk and the penalty.

“And they didn’t get away with it,” he says.

“The Ombudsman has significant powers to find out what has gone wrong and lying about it will only make matters worse.

“You can certainly see the Fair Work Ombudsman continues to be very active in ensuring compliance and ensuring employees get paid proper rates.”

SmartCompany contacted Yum Cha Robina but did not receive a response prior to publication.