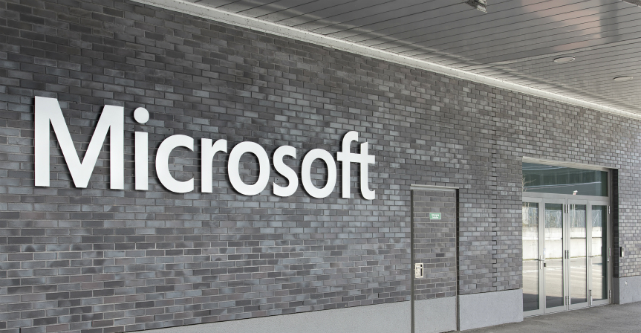 Domain name registration company Melbourne IT has revealed plans to acquire SME-focused digital marketing agency WME Group for $39 million, which it will fund via a capital raise of $30.7 million plus $9 million in debt.

The company hopes the acquisition will position Melbourne IT as the “market leader in the high growth online marketing solutions segment” for SMEs, with the global WME Group turning over $45 million when SmartCompany spoke to founder Nick Bell in 2015.

Bell, who started the company in 2008, will exit the company by the end of June, and said in a statement he was “extremely happy to be handing over the reins”.

“The time was also right for me to exit the business. I have a number of other business interests both in Australia and overseas which I want to turn my attention to and help achieve the same growth that WME did,” Bell said.

“I am also excited by the potential Australia is showing in providing the foundations for high-quality startups and want to become significantly more involved in nurturing and investing in the talent and ideas we have in our own backyard.”

Australian Microsoft employees will soon have 20 weeks of paid maternity leave and up to six weeks of partner parental leave available to them in order to drive a “culture of diversity and inclusivity across the company”.

“This will ensure that both mothers and fathers have time to bond with a new child, whether through birth, adoption, or foster placement,” the company said in a statement.

All leave on the new plan will be paid at 100% of the employee’s salary, and the tech giant is also introducing up to four weeks of paid carers leave for workers who need to take care of sick immediate family members.

The company said in a statement it is “committed to driving a culture of diversity and inclusivity” across its workforce. “Providing leave benefits to both mothers and fathers is one of the ways we support that culture,” the company said.

In the wake of the news that the Australian Competition and Consumer Commission will take milk producer Murray Goulburn to court over price movements in 2015-16, Fairfax reports the company will shut three of its processing plants, and clear the $150 million in debt owed by farmers.

The debt is a direct result of the milk prices issues, which left farmers receiving less than Murray Goulburn specified per kilogram of milk solids.

The plants in Rochester and Kiewa in Victoria will close, along with the company’s Edith Creek plant in Tasmania. A total of 360 jobs will be lost, but the company said the closures will benefit the business in the long run.

“These initiatives will ensure that MG has an improved processing footprint going forward,” the company said in a statement to the Australian Securities Exchange.

“Once completed, the closures are expected to deliver an annualised net financial benefit of $40 million to $50 million.”