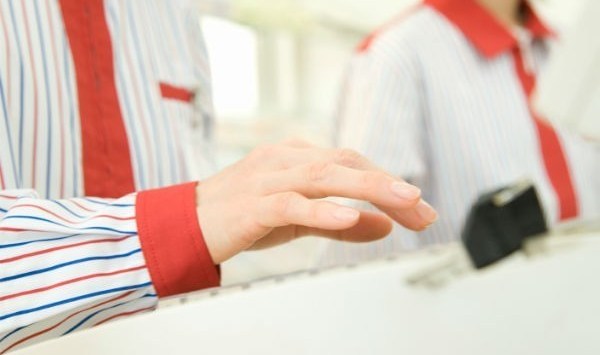 Greens MP Adam Bandt’s bill to make franchisors responsible for underpayments of employees by franchisees would be the “kiss of death” for small franchises if it were to become law, according to one expert.

Bandt introduced the bill into federal parliament yesterday, saying the government needed to take urgent action in the wake of the 7-Eleven scandal.

However Jason Gehrke, director of the Franchise Advisory Centre, told SmartCompany the proposed legislation represents a “breathtaking lack of understanding”.

“However well-intentioned Bandt’s proposal may be, it is misguided and does not address the problem of any small business owner underpaying staff – be it franchises or otherwise,” Gehrke says.

“The effective solution would be greater resourcing of the Fair Work Ombudsman.”

Gehrke says if a franchisor is held liable for the employment misdeeds of a franchisee, those misdeeds could cause significant damage to a small franchise operation and make it no longer viable.

“If franchisees, for whatever reason decide not to pay their staff and then the buck gets passed to the franchisor, they [franchisees] will get away with it.

“People have to be responsible for their own actions and decisions. Employment responsibility must always act with the employer.”

Introducing the bill into Parliament yesterday, Bandt said Australians have been shocked by reports of “rampant exploitation” of 7-Eleven workers and expect the government to do something about it.

“Journalists and whistle-blowers exposed the 7-Eleven scam and are now exposing many more,” Bandt said.

“But the reality is that government should have picked it up earlier. As politicians, we must now ask how this kind of widespread flouting of labour laws could happen.”

Bandt says the proposed legislation would help employees recover wages from a franchise’s head office if they are unable to retrieve them from the franchisee.

“The bill will help avoid widespread worker exploitation in franchises like that of 7-Eleven across the country,” he said.

“It will do this by making head office franchisors responsible for their franchisees’ underpayments. If franchisors can enter into franchisee contracts and then turn a blind eye to what happens in their stores under their brand name, workers can get exploited.”

A spokesperson for Bandt told SmartCompany the member for Melbourne is not aware of the government’s position on the bill so far but is looking to enter into discussions with the Coalition, Labor and crossbench MPs in order to seek their support.

The bill was supported by independent Tasmanian MP Andrew Wilkie.