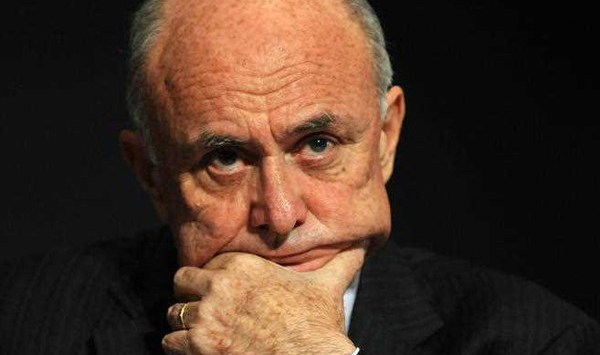 While small business minister Bruce Billson insists the proposed change to Section 46 of the Competition Act is still on the table, Fels used an opinion article in the Australian Financial Review this morning to declare the delay not only “inherently bad for competition” but shows the government has “a disastrous incapacity to deliver economic reform in the face of interest group opposition”.

“Before Tuesday, the big business lobby – driven especially by Coles and Woolworths – crowded the corridors of Parliament with lobbyists, lawyers and executives seeking to strike down the Harper Review’s recommendation to introduce an ‘effects test’ into Section 46 of the Competition and Consumer Act,” Fels said.

“The far-fetched scenarios and idiosyncratic alternative legal proposals being promoted by them demonstrate that they do no understand the proposed law that they so vigorously oppose.”

Echoing the comments made by the likes of Kate Carnell, chief executive of the Australian Chamber of Commerce and Industry, Fels said Australia stands out as one of few economies that do not currently have an effects test to limit the misuse of market power.

“The greatly overstated claims that such a law would chill competition need to be weighed against the harm to competition from not having a law that prevents anti-competitive behaviour by firms with market power,” Fels said.

“The way to balance these two factors is to apply the standard economic criteria that are widely accepted and used in other countries and that already form much of Australian jurisprudence in competition law.”

“[It] will cost Labor dearly in support from small and medium businesses, farmers and rural people, most unions and consumers,” he said.

Fels said the effects test is just one of 56 recommendations made by Ian Harper in his review of competition law but the government’s delay on this recommendation could derail the entire process.

“The impact of the Harper changes to Section 46 is not particularly large,” he said.

“They are more a matter of fine-tuning the law. Blocking them, however, is likely to sink a broader and more important set of reforms.”

Key industry associations that represent SMEs are also standing firm on their support for an effects test.

A group including ACCI, Master Grocers, the Council of Small Business of Australia, the Australian Retailers Association and the National Farmers Federation among others, released a joint statement yesterday calling for action.

“Together our organisations represent more than 500,000 businesses employing more than three million people,” the groups said.

“There is a serious deficiency in the competition dynamic in Australia. We need a practical mechanism to ensure healthy competition in markets comprising small, medium and large businesses.”

The groups said introducing an effects test would “represent a serious commitment to small and medium business, following the small business initiatives in the May Budget”.

Speaking to SmartCompany this morning, COSBOA executive director Peter Strong agreed with Fels’ stance and reiterated his belief that the lobbying of the government by the big end of town is “disgraceful”.

“In the end, big business has decided they are more important than the economy,” Strong says.

“The think their short-term needs are more important than the future of Australia and it is disgraceful.”

SmartCompany contacted Woolworths but the company declined to comment.

Coles was also contacted but SmartCompany did not receive a response prior to publication.